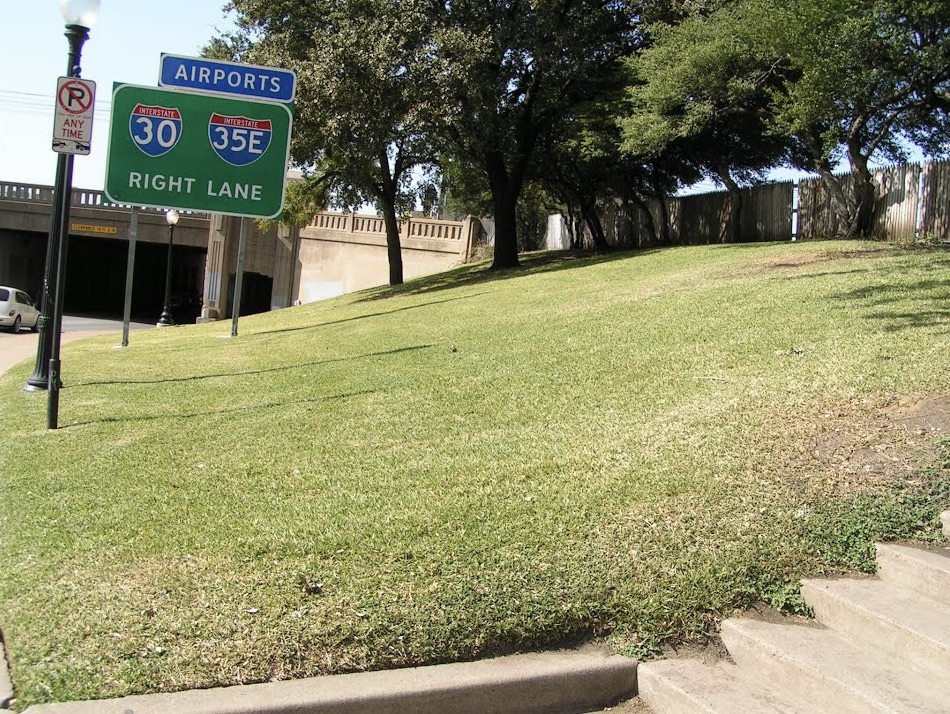 First of all, please stay away from the grassy knoll in Dallas Texas. Because of your new visionary spending plans to rebuild our country, the same people who killed Kennedy will try to take you out as well. I had hoped that Obama would be a modern-day version of FDR. You can imagine my disappointment. So they left him alone. But you may be closer to the FDR vision of what it takes to rebuild our deteriorating country. That could make you a target.

I am never in danger of being called an optimist. I have to say, though, after seeing your plans, I am becoming slightly more positive about the future of our country. Let’s remember that FDR was able to get Congress to pass a 90% tax on the top money people. At that time the unemployment rate was 34% and he controlled both houses of Congress. FDR proudly said, “I am a traitor to my class.” Things are very different today. The Democrats are leading by the slimmest of margins: several thousand voters in Georgia. All it takes is Joe Manchin to change his mind and everything goes away – poof.

Today we hear that the big corporations and the wealthiest people in our country should pay “their fair share.” I think if FDR were alive today, he would say “to hell with ‘their fair share’. Tax them to the max.” It is about time that we claw back from these robber barons  the money they have stolen from the middle class ever since Ronald Reagan persuaded us that “Government is not the solution, government is the problem.” By the way, that phrase is dog whistle to the wealthy saying, “Don’t worry folks, you can keep your money. I’m not going to take it from you and give it to lazy welfare cheats. They are not your problem. They can all go to hell.” If he were alive today, I am sure Ronald Reagan would be very happy to see so many Americans living in tents under the freeways. See what happens when government does nothing?

Maybe, just maybe, there is hope for our country. Maybe, just maybe, we do not have to become a failed state. Wonder if this is happened to you: You’ve been traveling in Europe, and you land in any of our East Coast airports. Graffiti everywhere.  Things are falling apart. This is a country that seems to have no pride.  Taking a taxi from the airport into the city center, you are stunned by the deterioration all around. Empty buildings; graffiti; abandon automobiles, and overcrowded terrible looking apartment buildings. The contrast between what we have become and what some of our European neighbors are doing  today is very depressing. Of course, they pay more taxes and are not afraid of the word: SOCIALISM.

Mr. President, I am so hopeful that you can begin to change all of this. Funding from taxing high wealth individuals and high wealth corporations who keep all the money overseas and don’t bother to pay taxes is a great way to make this happen. Leona Helmsley once said, “Taxes are for the little people.” I asked God what happened to her. He said she is burning in hell for eternity. He also said Donald Trump will soon be joining her, because he thought not paying taxes made him smart. Then God said, “I think not paying taxes made him an asshole.”

So Mr. President, wishing you all the best in your project to Build Back Better. Let’s be proud of our country once again. And oh, by the way, stay the hell away from Dallas.