God Is Dead, But Not Santa! 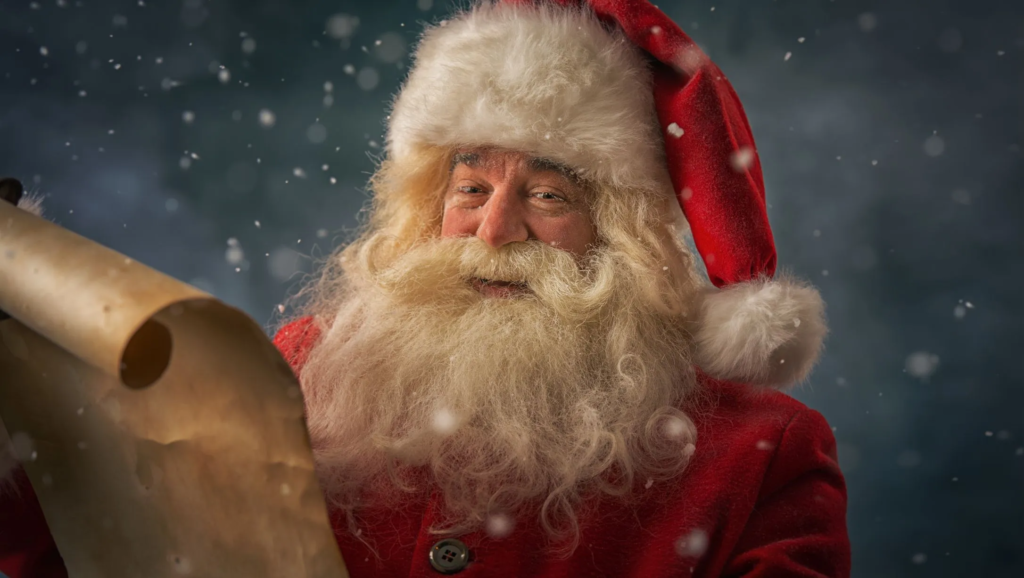 According to the co-president of the Freedom From Religion Foundation, Annie Laurie Gaylor, atheists are OK with no God, but definitely want their children to believe in Santa Claus. Her husband, Dan Barker, wrote a children’s book, Just Pretend to let children know that Santa Claus is just pretend, just like God. The membership of FFRF who are parents were not happy about the book.

Isn’t it strange that even atheist parents want their children to believe in nonsense? I wonder why? Perhaps it is because adults who have been raised on silly beliefs are easier to manipulate as voters. Think about it. We are told about Santa Claus, the Easter Bunny, and the Tooth Fairy as very young children. This gets us ready for God. God and Santa Claus are basically the same idea. Both have beards and live in the sky  (Heaven, North Pole). Both see everything we do (who’s been naughty and nice) and both keep track of our bad behavior (sins) and reward us for good behavior with (ever-lasting life ; presents under the tree.) 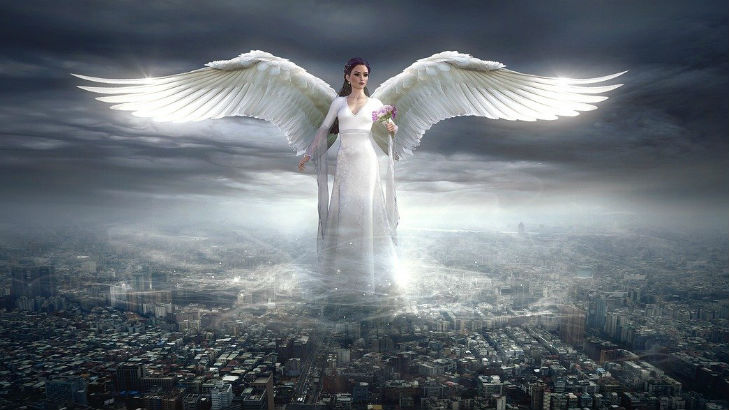 The Pew Research Center studies what people believe. Results of their research should scare the hell out of all of us.

These people vote – unless, of course they are people of color, then the Republicans will make it very hard for them to vote.

Science, on the other hand is truth – at least as best we know it. Doubt that? Walk over and switch on the light. That is brought to you via logical, rational thought and inquiry over centuries… not by religious thinking or the supernatural.

All this is effecting our political discourse in ways that are hugely damaging to our country, and, in fact are presaging the end of humanity. Think global warming is a hoax? The poor bastards that think that way because “I’m not a scientist” are pushing us over the cliff. Half these dumb shits are in Congress or in the past administration. They think global warming is not real, or is in God’s hands. Never mind “saving the planet” – good-bye humans.

Here’s one for the history books, our former Secretary of State, Mike Pompeo, said that God gave us Trump to protect Israel from the Arab states. BTW he was first in his class at Wests Point. Guess they don’t teach critical thinking there.

Reality and logical thinking seem to have vanished like leaves in a windstorm. We now hear that:

Santa Claus leads to God which leads to magical thinking, which sets us up to believe whatever the financial elites want us to believe through their Congressional lackies, i.e. trickle down and tax breaks for the rich will create jobs and help the economy.

Why the 1% support religion: message to underpaid and abused workers: The meek shall inherit the earth – not now but in paradise. In this world you are the meek, so get your lazy ass back to work. Sing your spirituals on Sunday and pray to your God and Jesus for help. BTW, how’s that working for you?

These people don’t need religion. What they need is more power in our economic system. They won’t get it without a fight. 60% of the rioters on January 6th were facing financial difficulties. Hmmm? Thought Trump was going to help them. Most of the benefits of his big tax cut went to the wealthy.

Wrapping up, we are trained growing up to think in uncritical ways, starting with religion. Maybe we should have critical thinking classes starting in grammar school. Oh, oh, there goes religion. Follow the money. That will be a hell of a fight. 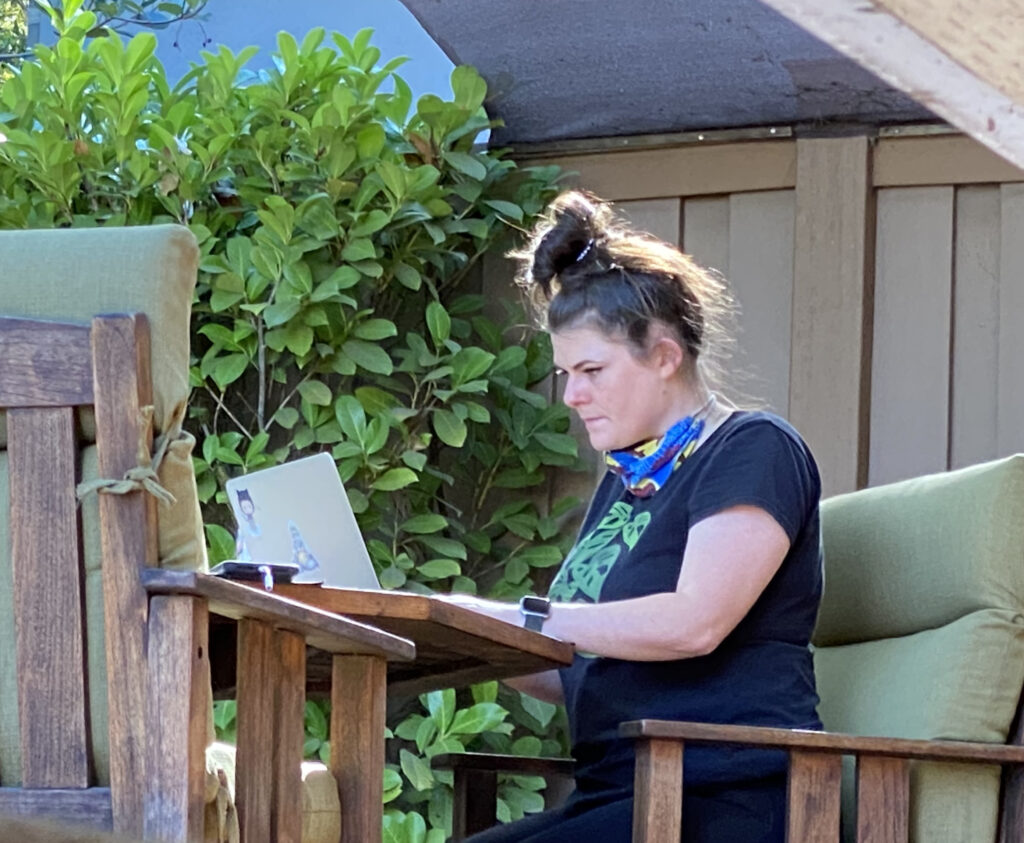 Our daughter, Katy, now 30, was given zero religion growing up. She did not become an axe murderer. She spends Sundays gardening and doing schoolwork. Doesn’t seem to have a big need for God.

3 thoughts on “God is Dead, But Not Santa”