(Better Yet, Ask Your Congressperson to Ban Drug Advertising on TV.) 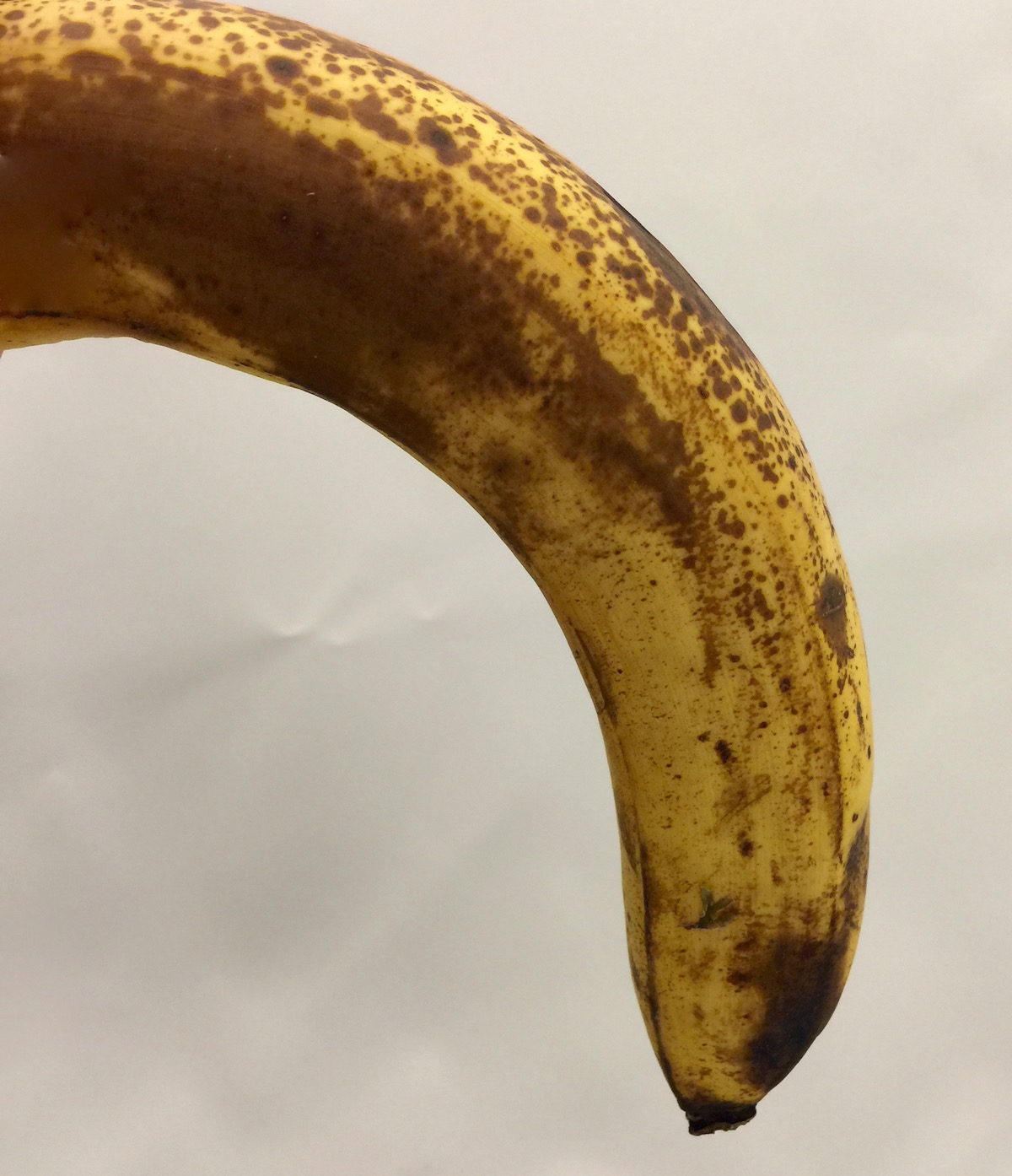 Erectile dysfunction; constipation; chronic depression; kidney problems; overactive bladder; type 2 diabetes; bipolar disorder; asthma, the list of television ads to treat our ills with pharmaceuticals goes on and on. You’d think we are a nation of hypochondriacs obsessed with medical problems. Hmmmm, could be true.

As someone who grew up in the ’50s when you had to ask the pharmacist for rubbers (under the counter), to see ads about bowel problems, menstrual issues and boner problems big as life on the TV is amazing, and a bit off-putting.

The whole scene reminds me of the Wild West: out of control, driven by greed, and bordering on criminal.

Minnisota Senator Al Franken has proposed legislation that would eliminate tax breaks for drug company advertising. It is at least a start.

To see my parody of this: