Carly Fiorina is a candidate for the Republican nomination for president. She may be as good as Sarah Palin in the use of language as a sledgehammer.

Palin (or her writers) came up with some doozies: 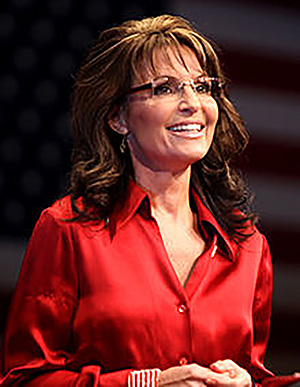 “The government has ‘death panels'”

“How’s that hopey changey thing workin’ for ya?

“We say keep your change. We’ll keep our God, our guns, our constitution.” 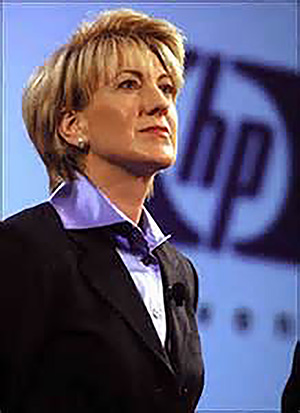 “When men cut jobs, they’re seen as decisive. When women do, they’re vindictive.”

“A merger is hard to pull off under any circumstances. It’s harder when everybody is against you.”

“I’m not a professional politician, I’m a problem solver.”

Stay tuned to see how the journalists and late night comedy hosts riff off what the candidates say. At least with Fiorina, we have a bright bulb compared to the former gun-toting Alaska governor.