My questions are, 1) Where do all these virgins come from? and 2) What happens to them after they have been “used” and aren’t virgins anymore. 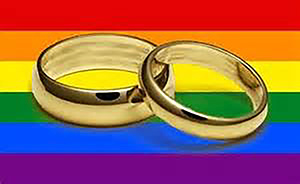 Help me understand this. The Supreme Court is about to rule on whether same sex marriage will be legal in all 50 states. It is likely to pass. What I don’t understand is how this country, that is SO conservative on other social issues like abortion, gun rights, the death penalty, marijuana, immigration, etc., can virtually overnight accept gay marriage.

Is it concern for civil rights? Is it that lawmakers (think Dick Chaney) admit to having homosexual relatives? Everyone suddenly embraces human decency? I don’t think so. Why are some of these extreme right-wing red states suddenly accepting all this?

There is something hugely hypocritical here, but I don’t know what it is. I’d welcome your thoughts on this.

The Book of Mormon 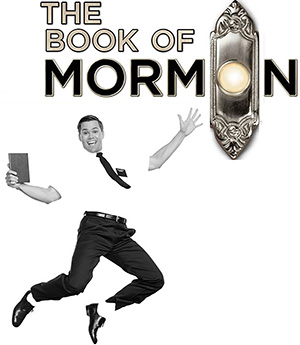 The Book of Mormon is being heralded as “the best musical of this century.” What confuses me is that it is also the most blasphemous production, ever. There is a line in one of the songs that translates to “fuck you, God, in the cunt.” Wow!

Now, excuse me, why is a show like this so popular that tickets are selling for $250? The United States is supposed to be this hugely religious country. Why isn’t the show banned? Why aren’t there picket lines all around the theaters?

Is it just that only the nonreligious people (like me) are going to see it? Maybe. You’d think the religious community would be marching on Washington to protest this blasphemy.

I’m confused. What are your thoughts?