(N.B. If raw sexual humor is offensive to you, please do not read this article.) 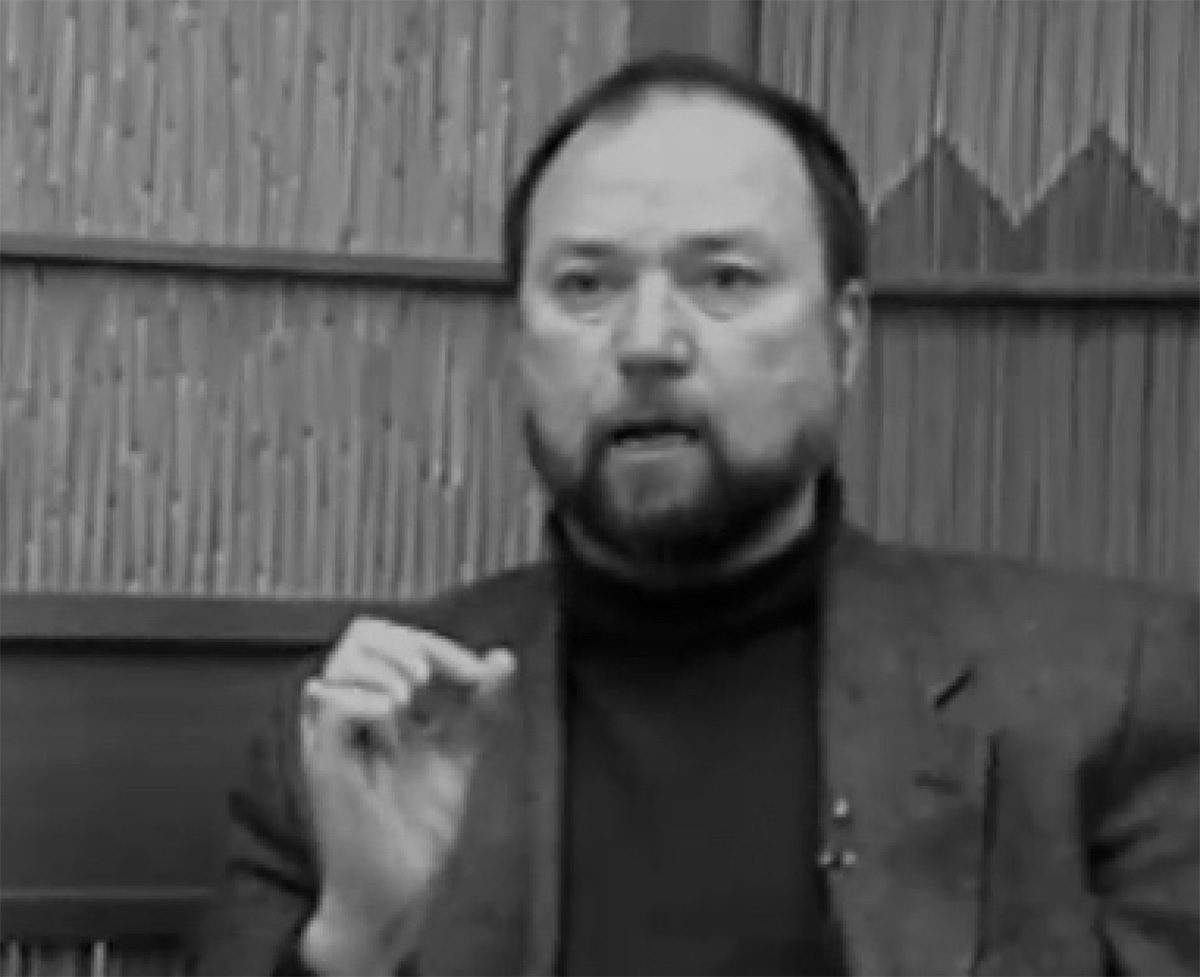 PowerSpeaking, Inc. had not yet taken off its training wheels when we met John Cope. He was the training manager for a Hewlett-Packard division in the late 1980s. He brought in our programs to rave reviews. Our friendship deepened as he moved on to Sun Microsystems and continued to use PowerSpeaking® for his engineers.

By the mid 90s he had joined our Board of Advisers. Unfortunately, he had also started treatment for breast cancer. About 1% of all breast cancer occurs in men. Over the years, John went through three successful treatments – meaning he would go into remission for several years, then the cancer would return and he would be treated again. Fighting cancer became a subplot of his life. 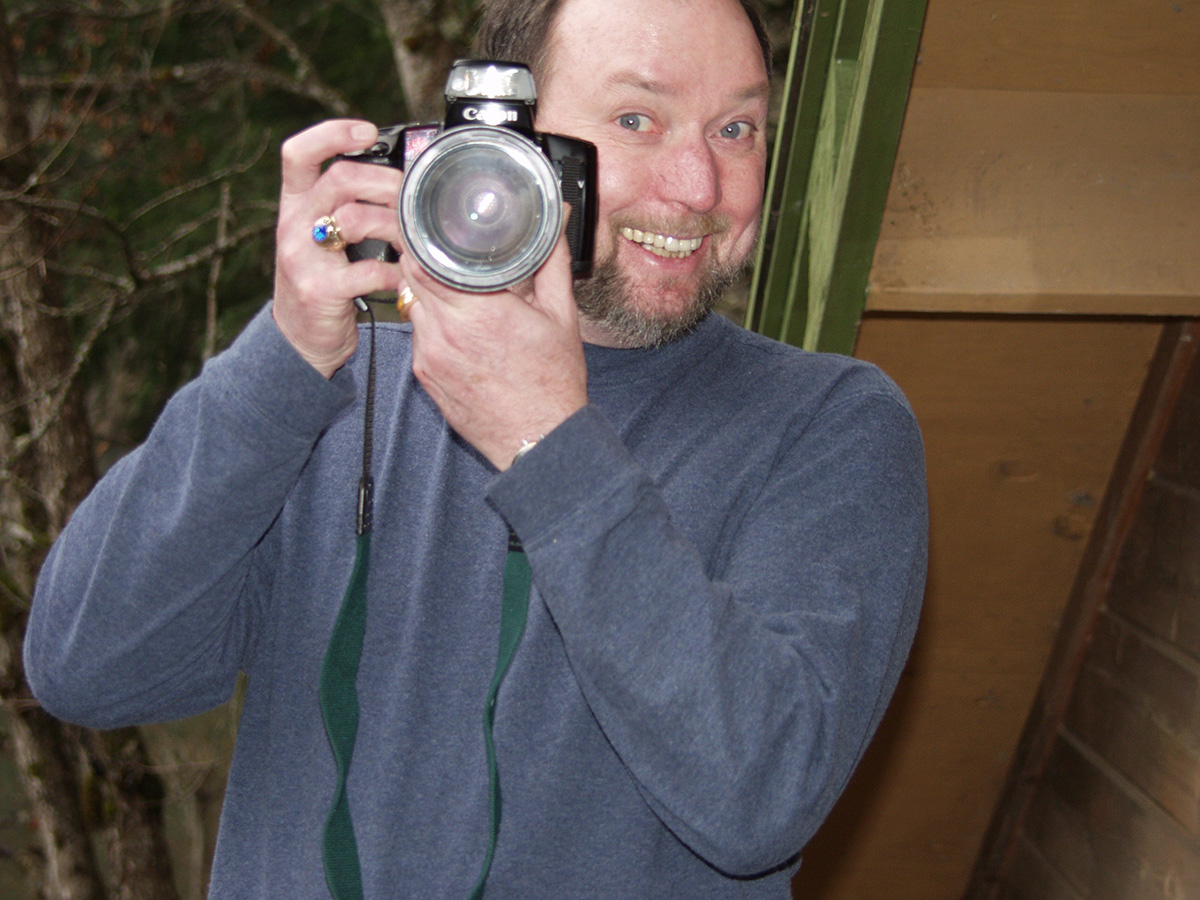 Having a beer on our deck one warm afternoon, John turned to me and said, “I’m imagining my last few days on this earth. I’m flat on my back in some intensive care unit, and this gorgeous 25-ish nurse comes in to check on me. She says, ‘Is there anything I can get for you or do for you?’ After a long pause, I say, looking softly into her beautiful brown eyes, ‘Yes, there is. Show me your tits.‘” I laughed so hard, Heineken shot out of my nose.

The months rolled by, and this became a huge source of humor between us and some of our closest friends. What made it even funnier, John was a VP of HR for an Oregon company. He even had a bumper sticker made that said boldly: SMYT. He kept it on his desk at work.

Unfortunately, about six month later, after several crises involving lung damage due the radiation he received years before, he was admitted to the hospital for the last time. His lungs were only working at about 10% capacity. His doctor put him in an induced coma to slow down his breathing as he treated him with antibiotics to kick- start his lungs.

If you have ever been at the bedside of a comatose patient, you may have wondered how much they can hear. I don’t know about others, but I do know John could hear.

I was with him two days before he died. His wife, Kelly, his son and daughter-in-law, and a few other people came in and out of his room. Late in the afternoon, I was the last person there. I kneeled down beside him. I held his hand, and told him I was there and taking care of Kelly while we waited for his recovery

I leaned in real close and whispered in his ear. “I just got off the phone with Mary (true). She wanted me to tell you when this is over and you are healthy enough to come down for our next Board meeting, she will show you her tits.“ He squeezed my hand tightly three times. I then added, “Moira also said she would show you her tits.” Another three squeezes back.

I told him how much I loved him and left. I never saw him again. He died with Kelly at his side on February 8, 2003.

An N of 1 doesn’t prove much, but it was clear John could hear me. The next time you are with a dying loved one, think about what you say. Your words may be the last thing they ever hear.

I trust John went off to paradise with a smile on his face and lust in his heart. 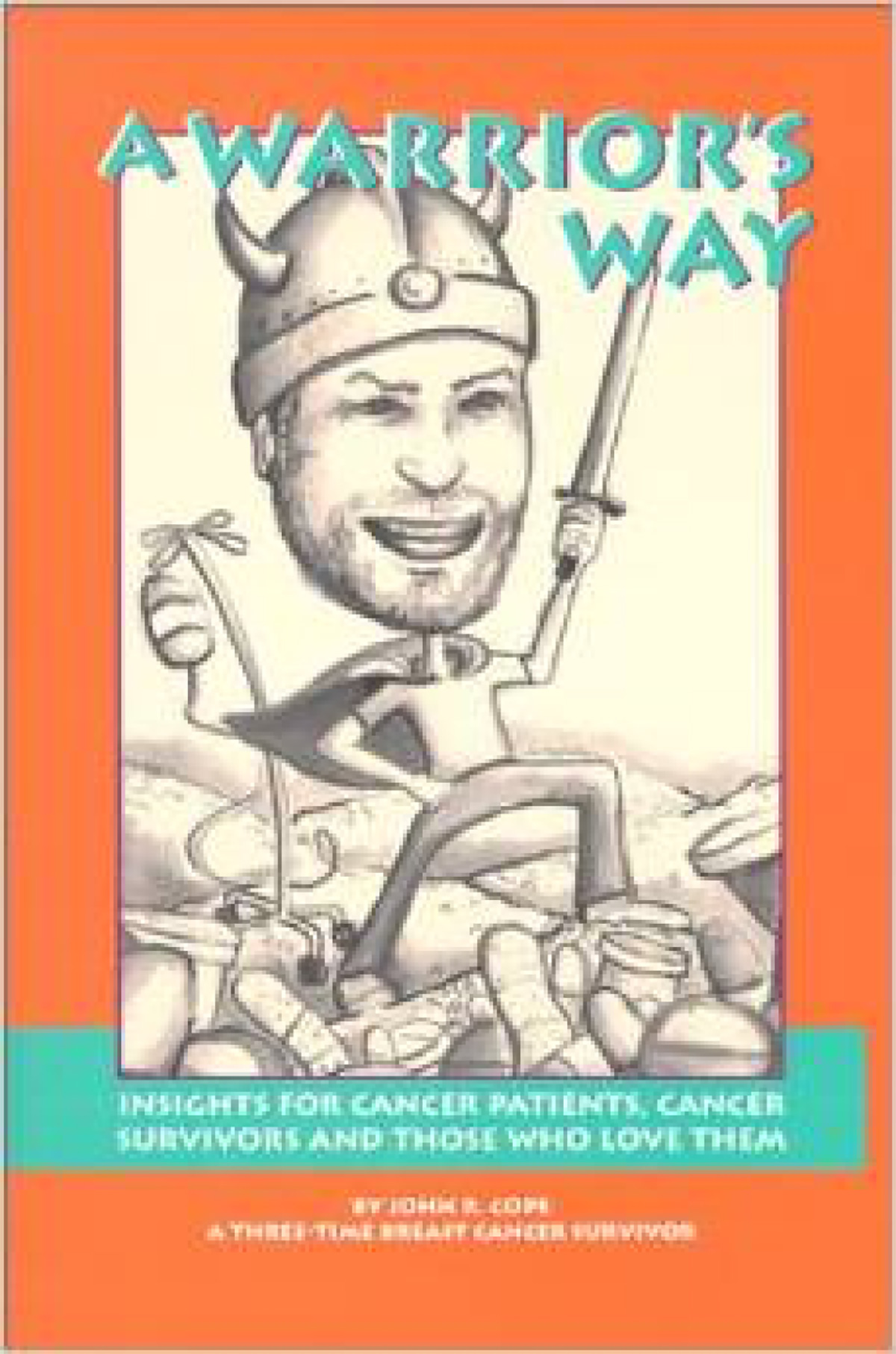 During the final two years of his life, John wrote a book about fighting cancer, “A Warrior’s Way.” It is poignant and very funny at the same time. If anyone you know is battling cancer, this book could help. You can find it on Amazon.

3 thoughts on “In a Coma, They Really Can Hear You: Last Words to John Cope”