I recently attended a writing workshop given by Ellen Sussman. Here are two  stories from that day. Each story began with a writing assignment to be done in 10 to 15 minutes.

My guts rumbled and the ground shook. The loudest noise I ever heard. I was so excited, I jumped up and down. I was nine years old and I’d just seen my first top-fuel dragster break the four second quarter mile at 300 miles per hour. My grandfather brought me to the drags. I’ll never forget that day.

Right on the spot I decided I was going to become a drag racer. A man’s sport? Who cares! Get outta my way! Today, I’m a slightly built 25-year- old chick weighing 130 pounds. Who says I can’t do this?

I hear the words of my grandfather in my head, “Marie, you are one hell of a mechanic. You can do whatever you want with cars.”

I grew up in the east LA ghetto. My father was in jail. I had five siblings, and my mother tried to support us all on what she earned as a waitress. Times were tough. My grandfather, Miguel, lived next door and helped us out by fixing cars. We always had a car up on blocks in the front yard. When I was three, he asked me to “help” him – mostly it meant watch. By the time I was five, I was using wrenches. By the time I was 12, I was helping him rebuild engines. My grandfather gave me the vision to see what I could do in life. He died when I was 18. Ever since, I’ve been all about cars, especially fast ones.

Can I be the first female drag racer to break the four-second quarter mile in my rear-engine dragster? Fuck yes! This one’s for you, Gramps. 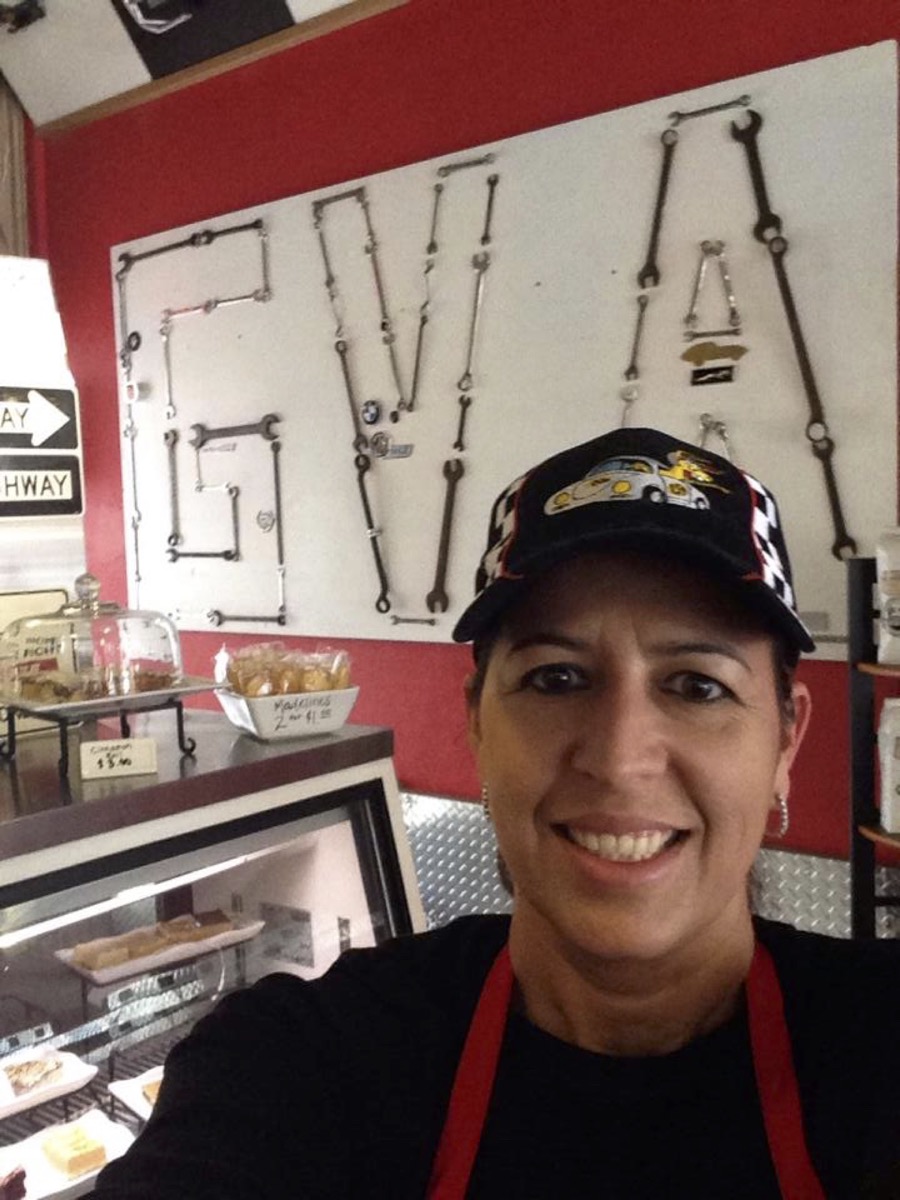 Assignment #1: “Look through the photography books on the table. Find an image that speaks to you and write a story about it. You have 10 minutes.”

The photo that grabbed me was of drag racer Christen Powell taken by Annie Leibowitz in a book called Women. A stunning image. Check it out.

My story was also inspired by Renee Carrillo, owner of  the GVA Cafe in Morgan Hill. She learned auto mechanics from her grandfather and grew up in east LA. Before publishing, I showed it to Renee. Her response: “I read your article several times, of course I am ok with it. I lived in your story.”

Assignment #2: Each person in the group wrote a one- sentence story opening on a slip of paper. We passed around a hat and each person drew an opener. Mine was: “I can go no further.” 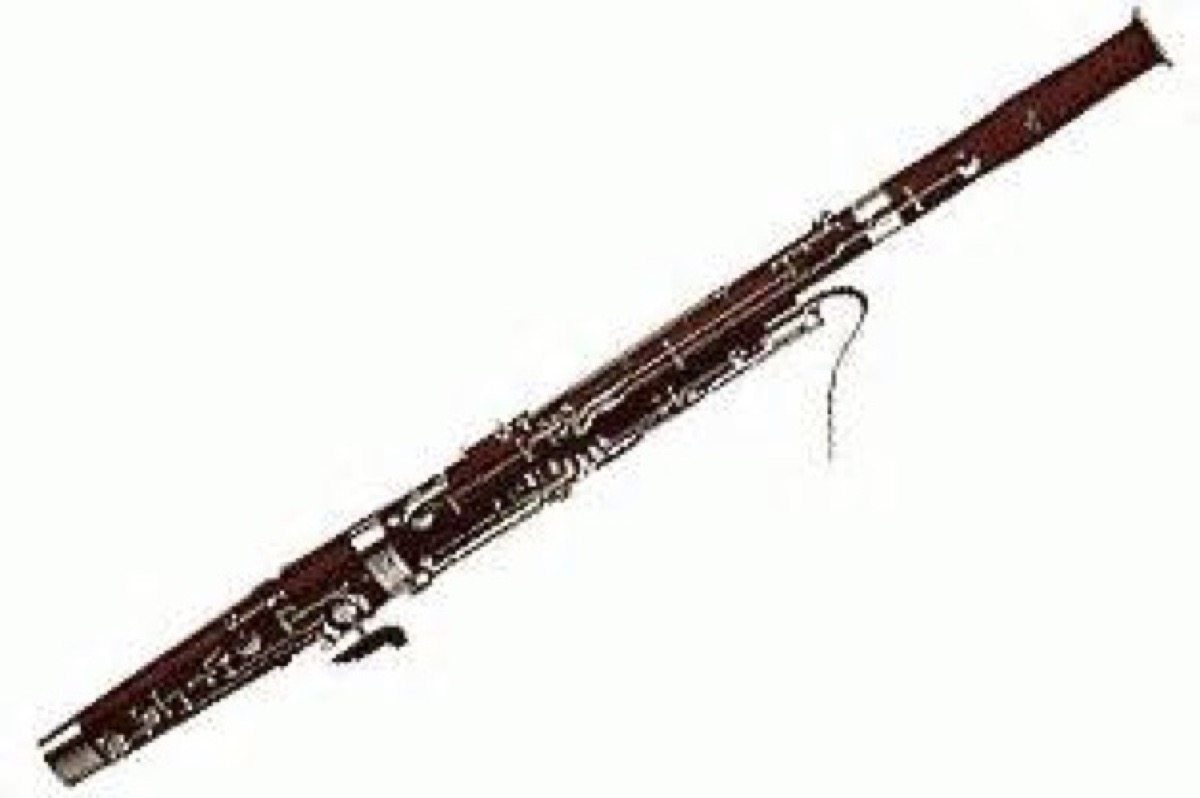 I can go no further. I’ve devoted my life to playing the bassoon. Three hours a day, year in and year out. Wasted tuition at Julliard. Endless concerts with community orchestras. Giving lessons to ungrateful children pushed into it by unrealistic parents.

And now this. I came in second for the first bassoon chair with the San Francisco Symphony Orchestra. It will be years before there is another opening

I’ve had it! There is more to life than music and the goddamn bassoon. I’m done. Fini. I quit.

I’m going back to school in accounting. I was always good with numbers. Good-bye Mr. Ludwig van Beethovan.