It really was a dark and stormy night. My friend and Chief of the ER at San Francisco Kaiser, Dr. Ray Hively, was going home to Mill Valley after getting off work at 11:00 p.m. Just before he reached the “rainbow tunnel” at the top of the Waldo Grade, he saw a car wreck and a victim lying on the side of the road.

Ray noticed a number of cars parked nearby. Headlights were on, and windshield wipers were going. There were six people standing around the victim with umbrellas just watching. In spite of all the help, Ray pulled over. He jumped out of his car, hurried over to assist the victim. It seemed odd that the people were just watching, no one helping. 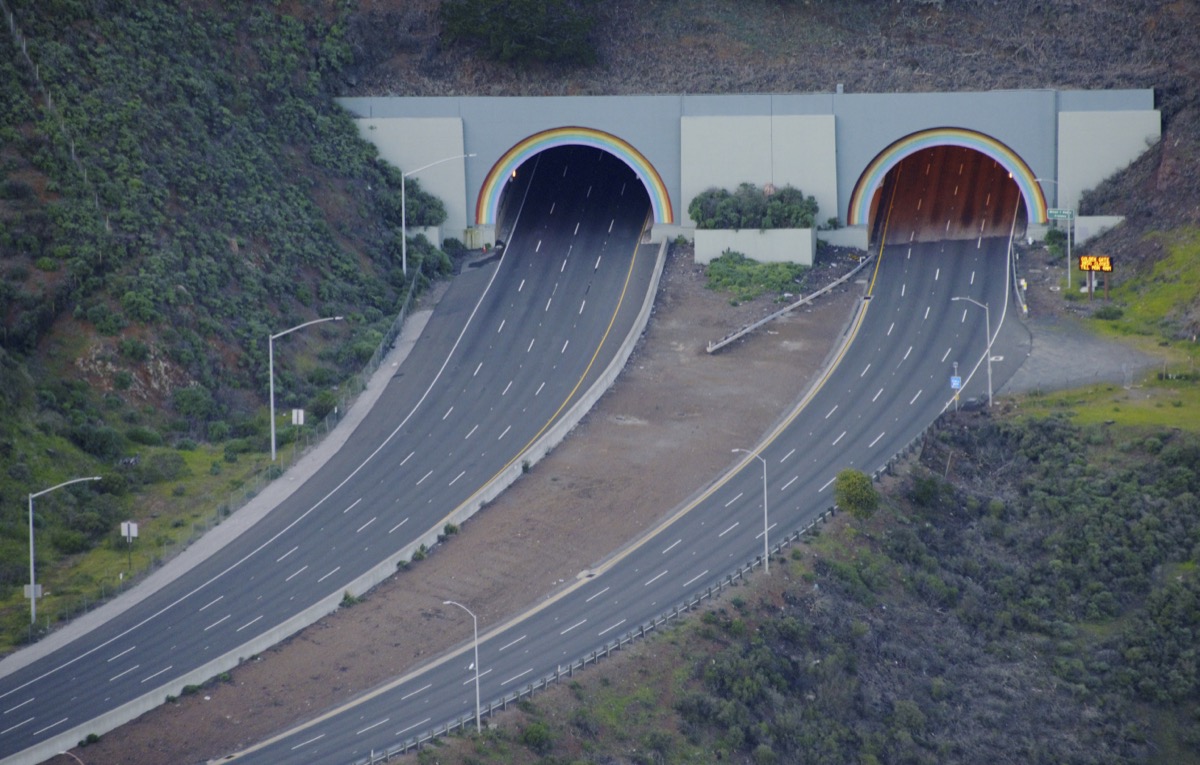 Ray identified himself as an emergency room physician and quickly moved toward the victim and began checking vital signs. The man was injured, but in no immediate danger. Ray stood up and commented to the group, “Vital signs are good. He is stable. Has an ambulance been called?” Heads nodded in agreement. Some people were chuckling. One even said, “Good job doc.”

It was only then Ray discovered that all those people watching were also physicians on their way home to Marin County after getting off at 11:00 p.m. Each doctor, in turn, had stopped and done an initial physical exam and checked vital signs.

The doctors were all standing around watching the technique of each new doctor who arrived on the scene. Ray later reflected that it was both uplifting to see the caring from all these health care professionals, and at the same time funny as hell to watch them evaluating each others’ trauma skills. This could have been a medical school practicum.  The victim was released the next day from Marin General Hospital.

One thought on “Funny Meeting You Here…”