“The past is never dead. It’s not even past.”

Fifteen 12-year-old boys were in a circle around the campfire. Behind each boy stood his father. The fathers had booth hands on the boys’ shoulders. The scout master was reading a ritual ceremony that had been practiced at Troop 23 for 50 years. It was called the Investiture. It spoke of the great scout spirit, the joy of being in the wilderness, the legacy of scouting from one generation to the next. 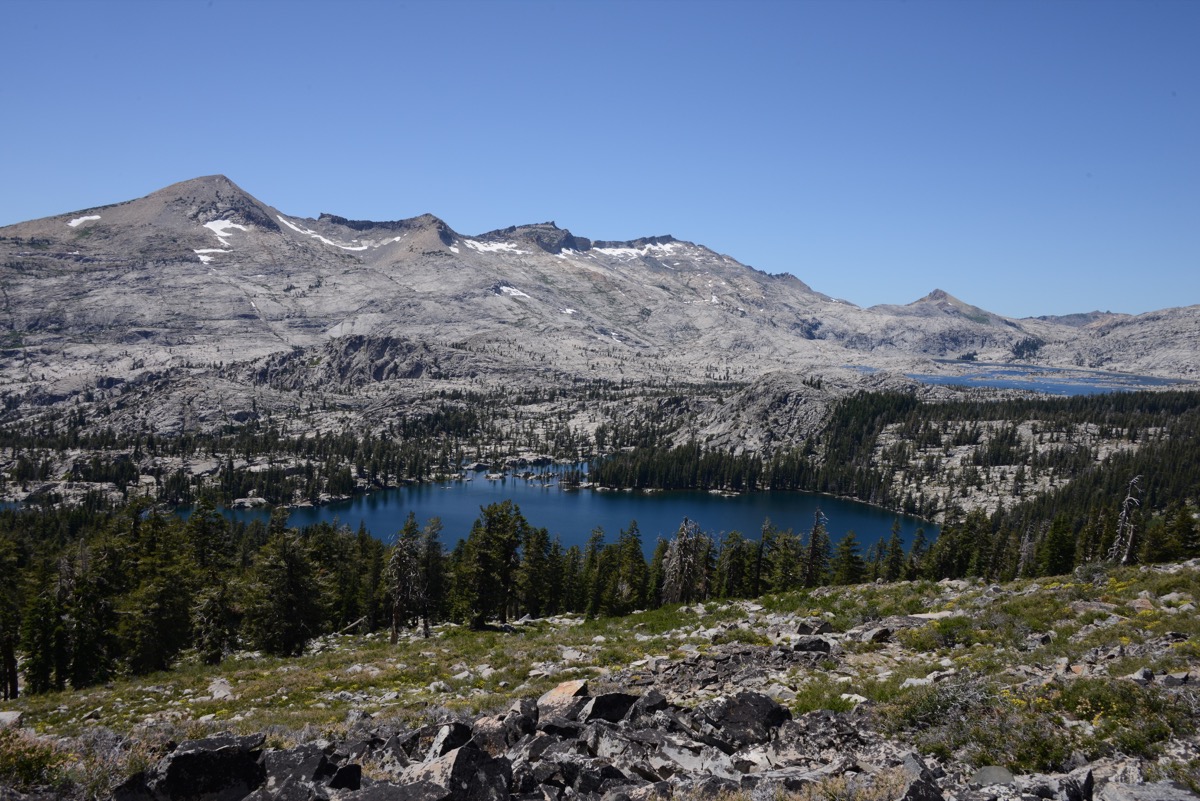 My first year at camp, in 1952,  I was 12 years old. The last night of our two-week encampment ended with the traditional big fire and the Investiture ceremony. All the boys’ fathers were there, except mine. My dad was not  an outdoors person. The idea of driving six hours to Echo Lake, then hiking into Desolation Wilderness at 8,000 feet with a backpack and sleeping on the cold hard ground in a sleeping bag was about as likely as him voting for a Democrat.

On that night back in 1952, I was filled with bravado. I remember saying to other scouts, “Who cares? No big deal. Who needs him?”  All the other boys had fathers standing behind them. No one stood behind me. Finally, I outgrew the Boy Scouts. Years went by, and that memory sunk deeper and deeper into the recesses of my mind.

Fast forward to 1978. I was 38 years old, and had not been to the scout camp in Desolation Wilderness since 1953.  I was camping with my friend Randy Greer, and by chance we came upon the newest members of our old scout troop on the last day of their summer camp. 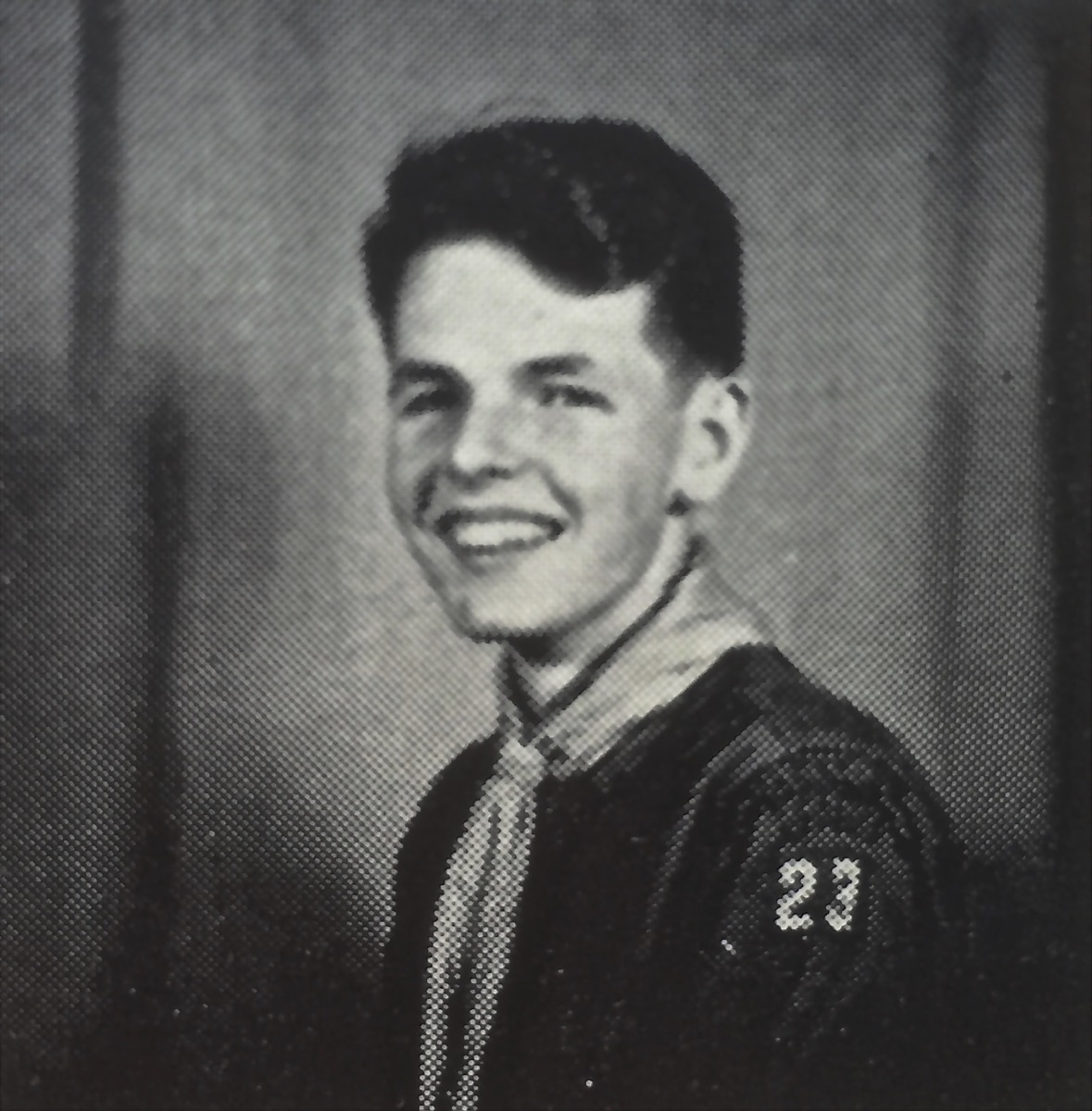 Suddenly, on that warm July night in 1978, it all came flooding back. The painful memory tsunami could not be stopped. I’m glad it happened. Those tears shed behind that tree helped me deal with that hidden pain and move on. And telling this story also helps. As writer Isak Dinesen noted, “All sorrows can be borne if you put them in a story or tell a story abut them.”

Have you ever had some childhood memory blast into your consciousness and leave you devastated? Bet you have. Memories like this can be triggered by a photo, a piece of music, a comment from a friend, even a smell. As Faulkner said, “The past is never dead.”

I would be interested in hearing how memories from years past have eased into your consciousness at the most unexpected moments. Faulkner was right, the past, “…is not even past.”