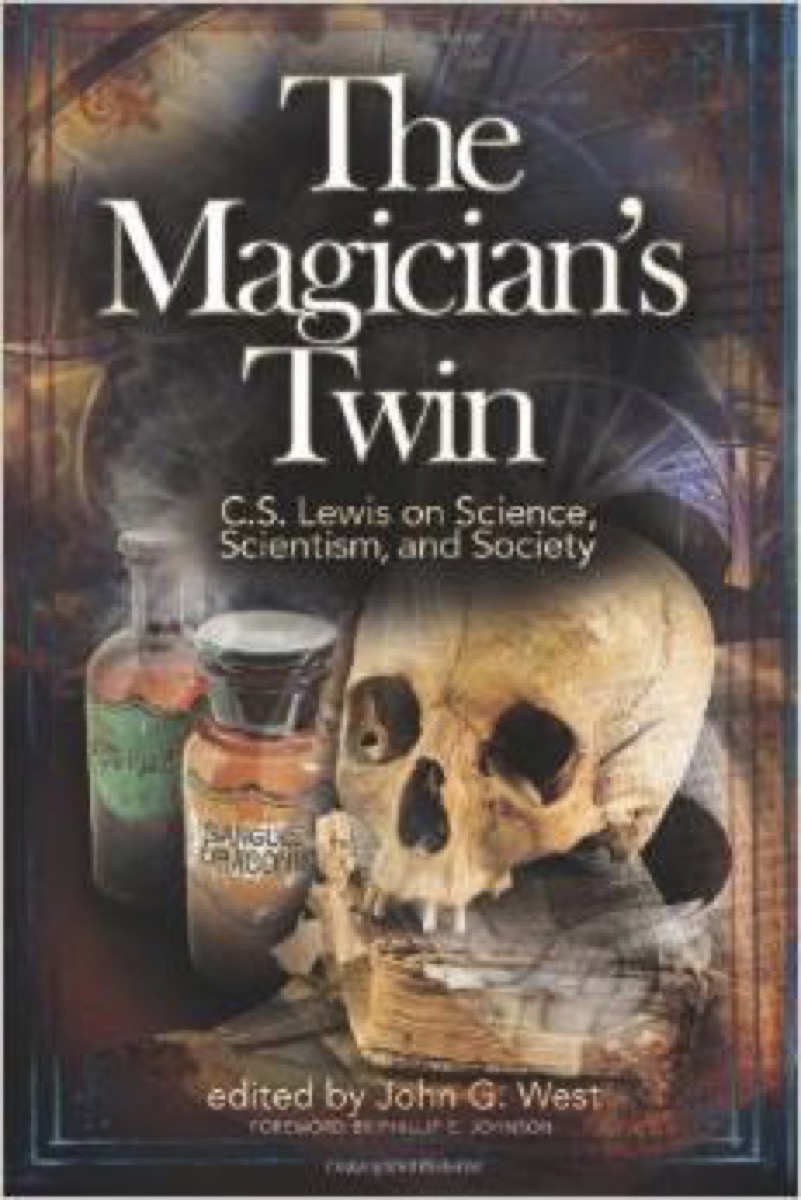 I was attending a speech writers’ conference in New York. At the end of day one, I headed out for dinner. Walking past the bar just off the lobby, I noticed Carol, from our class, having a drink and reading. Striking up a conversation, I commented on her book by C.S. Lewis, who was known for trying to bridge the chasm between religion and science.

In my typical, “bull in a china shop” manner, I opined that CS Lewis was full of crap. “Either you believe in fairy tales and make believe, or you accept the reality of science which has given us our standard of living and the pleasures of modern life,” I told her. We then got into a rip-roaring argument about science vs. religion–in a good-natured way.

Carol told me she had been an atheist until she had a life-changing experience. One night she saw and conversed with her dead mother who appeared at the foot of her bed. At that point she became a believer. I said, “Yes, I agree. If my dead mother appears at the foot of my bed and we talk…then, bingo! I’m a believer.” I went on to explain that religion is a crutch for people who have little. I quoted her from the Bible,  “Only drowning men can see him.” Carol looked quizzically at me and said, “Look, I teach Sunday school. I’m familiar with the Bible, and I’ve never heard that quote.” With a great deal of certainty, I assured her it was in there. We parted a while later and I went back to my room.

The next morning I saw her at a table with a few others from our class. I said “Good morning,” then told her what happened the night before. I said, “First of all, my dead mother did not appear at the foot of my bed. I have not had a life-changing miracle. I did though, check with Google and you are right. The quote is not from the  Bible. It’s from a  song by Leonard Cohen, Suzanne.” We both cracked up. Lesson learned: be a bit more tentative about the big quotes. The science vs. religion debate with Carol was great fun – even though I still think you can’t have it both ways.

P.S. After one glass of wine, I noticed Carol left a $10 tip. I commented that that seemed a lot. She said, “Look, by accident of birth, I had a family that had money and valued education. The waiter has none of that. He is a poor immigrant, probably with a family to support. It’s my privilege to be able to spread the wealth.”

Since meeting Carol, I usually tip heavy… for the same reasons. Guess that is how Carol changed my life.

One thought on “C.S. Lewis and a Life-Changing Event”