My grandfather was a soldier,

So my father could be a businessman,

So I could be an artist. 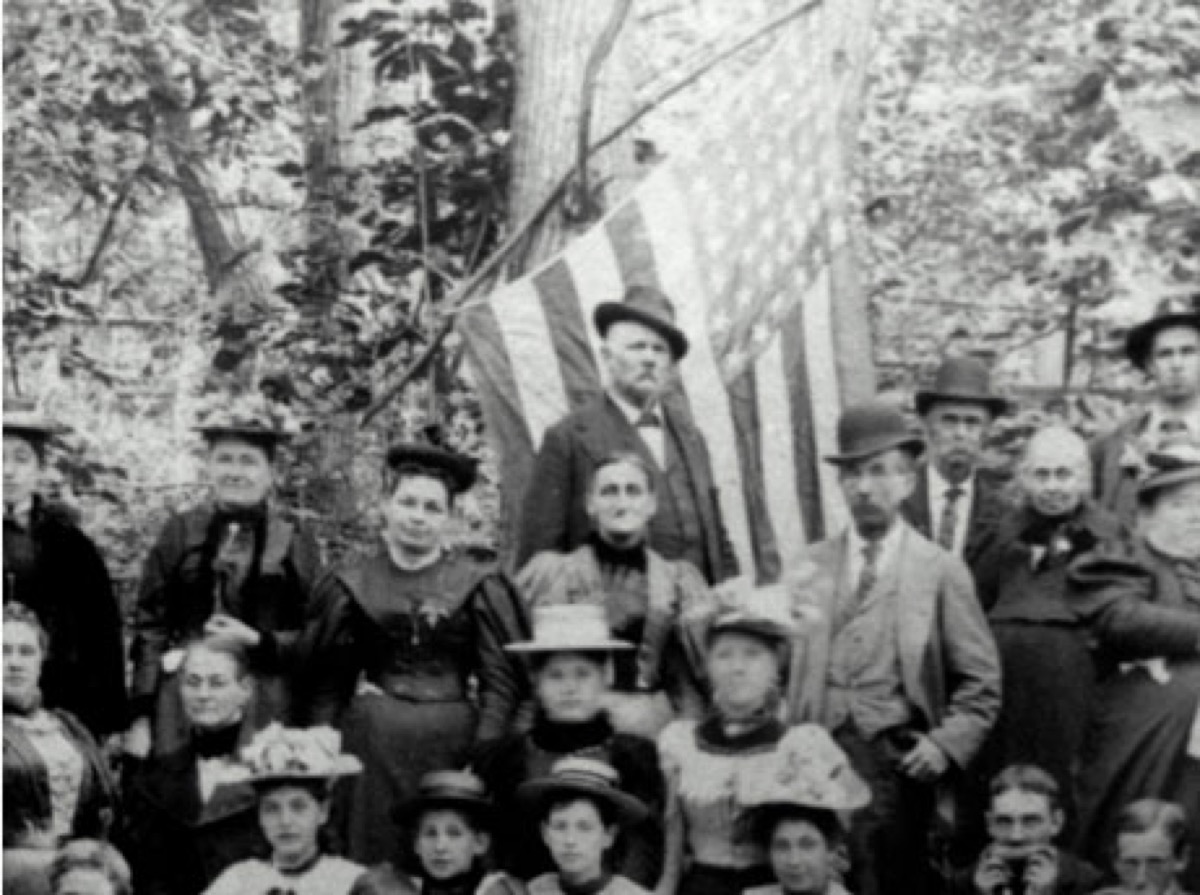 Here, sixty one year-old Anson L. Gilbert, my great grandfather, stands proudly in front of the flag at a family picnic in 1900. He was a sergeant in the 168th New York Infantry in the Civil War and was wounded at Gettysburg.

My paternal grandmother, Jennie Dallis,  immigrated from Ireland at the age of 20. The ship’s manifest says occupation: servant. She went through Ellis Island on September 18, 1900. She had six children in Spokane, Washington, and never returned to Ireland.

As I’m writing this and thinking about her and what she must have gone through to make a new life for herself, President Obama is making huge changes to our immigration laws via executive order. Jennie Dallis was a documented, legal immigrant and would not have been in danger of being deported by today’s standards. But it makes me stop and think. All of us are descendants of people who were immigrants at some point. Were they welcomed or despised? 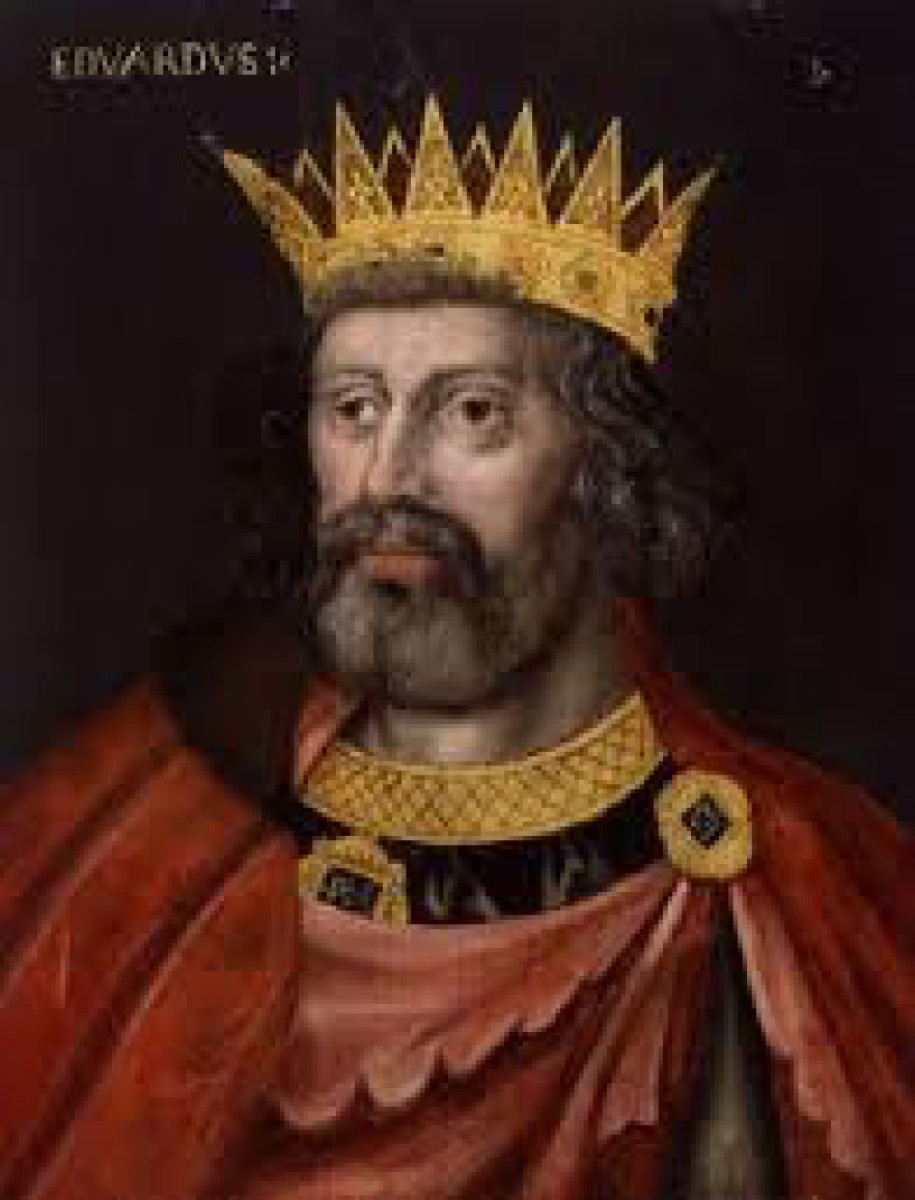 My mother’s great grandmother was named Elizabeth Darby, a descendant of Lord Darby. Lord Darby was a very big deal during the time of King Henry III, in the 13th century. At that time, Lord Darby was the largest land owner in all of England. So my question is, who blew it?  I live in a modest house in Redwood City. How come? Somebody in these intervening 25 generations lost our land.

Before signing up for Ancestry.com, three months ago, I knew none of this. Since then, I’ve spent countless hours late into the night following links from one ancestor to another.  Very quickly it got too complicated. The family trees were getting huge. So I hired a “professional genealogist” to do the search for me. It will take three or four months and I’ll end up with a book tracing my line back as far as they can go. 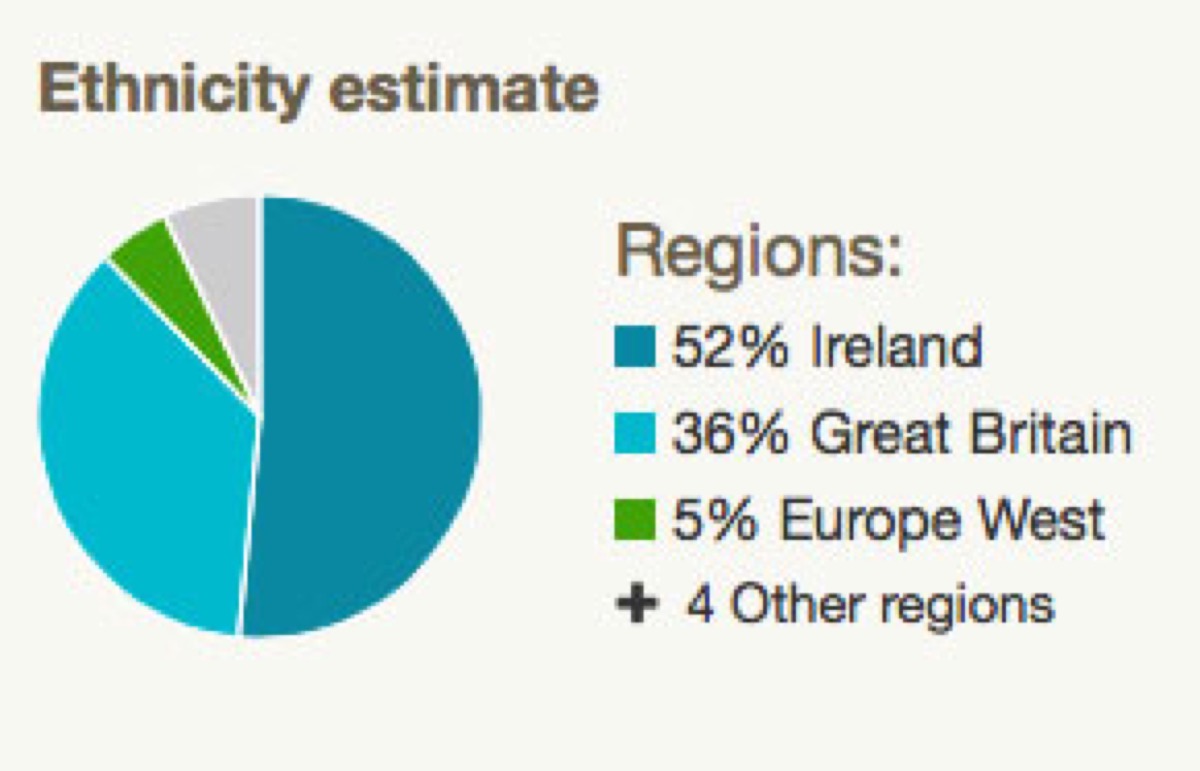 Along the way, I decided to get my DNA tested to see where my ancestors came from. The cost was only $100 and took about six weeks. Turns out I’m pretty much pure British Isles and northern European stock. No surprises.

Talking to Krysten Baca, the person who will lead my project at Ancestry, I found out what a big business this is becoming. The advent of relational data bases and the sequencing of human DNA have created  the possibility of a huge industry. Everyone seems to be on Ancentry.com. Public television has a current series called Finding Your Roots hosted by Henry Louis Gates, Jr. They profile a wide range of celebrities and the surprises are delightful to watch.

Bottom line, if you are curious about your personal history, perhaps you should check out Ancetry.com. I’ll keep you posted about how my journey into the past turns out. Maybe I’ll find the parents of the Irish grandmother, or find out how to get back the land we lost under King Henry III.