I‘m amazed in recent years how the climate crisis is discussed in the media, and especially by politicians. “Gee whiz, we better turn down the thermostat and buy a Prius, or we may be in trouble in 75 years. But wait, I need to keep up my standard of living and my consumption – after all that is what keeps our economy and capitalism going… right?”

In these discussions we never hear about things like over population, birth control,  or abortion. Worse yet, let’s make sure we are clear that none of this (if it is real at all) is caused by humans. And, oh my god, don’t mention fossil fuels, that would implicate the oil industry and remember, their share holders and over-paid executives must continue to make obscene profits. Oh, and by the way, “I’m not a scientist” the conservatives keep saying, and anyway isn’t it true that these doom and gloom climate scientists are really just a bunch of left-wing, anti-American commies”?

What I have also heard on alternative media outlets that many of these scientists are now saying that we have passed the point of no return. Even if we stopped spewing out carbon into the atmosphere today, the changes are irreversible. People say, “Save the Earth.” What people are unwilling to say is, “save the human race.” The planet doesn’t need saving. It doesn’t care if the oceans are choked with plastic and all species go extinct. So what? The Earth will continue to spin around the Sun.

Recently the New York Times published an article that pulls no punches. I think you should read it. It is called:

Learning How to Die in the Anthropocene

The author is Roy Scranton who draws parallels between his war experience in Iraq and the chaos that will grip our species as the environment that sustains us fades away. 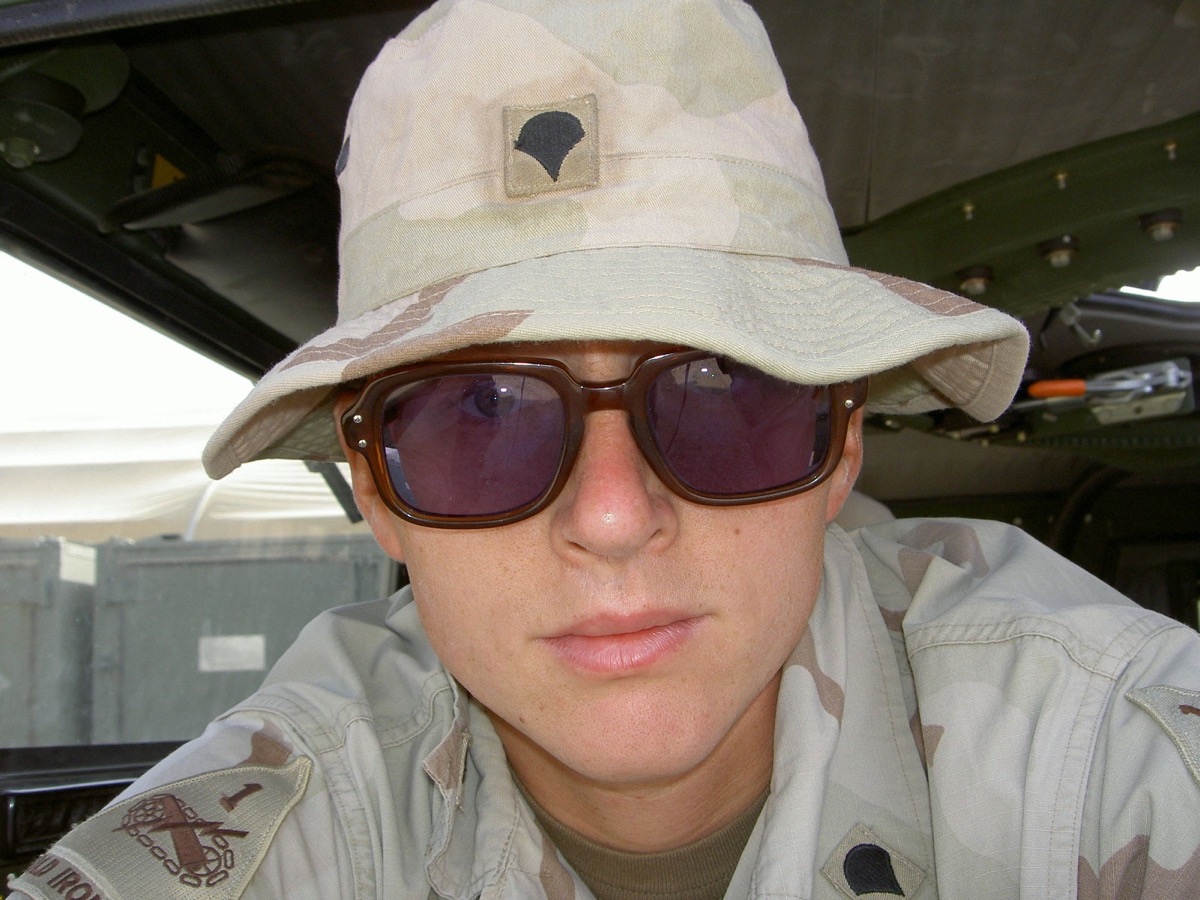 We can all rest easy about this issue because the Senate’s Environmental and Public Works Committee will be headed by Oklahoma Senator James Inhofe who recently said:

“God’s still up there. The arrogance of people to think that we, human beings, would be able to change what He is doing in the climate is to me outrageous.”

Well, there you have it. Nothing more to worry about (except the stupidity of the American electorate).