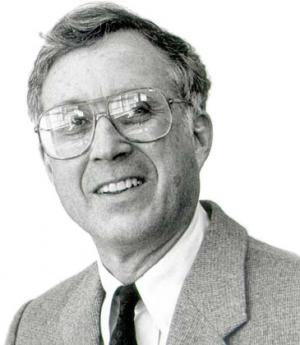 It must have been around 1910
when sixteen year-old Baby Dodds
got tired of banging on those tin cans
and came in with his ten dollars. I was sure glad
I had a cheap snare drum to sell him.

A little later I ran that pawn shop
at Rampart and Perdido Streets,
and I wanted eight dollars
for a tarnished B-flat cornet in the window.
A black kid came by on Karnoffsky’s junk wagon
playing a little tin horn ‘ actually got music out of it.
He wanted that cornet so bad
I sold it to him for five dollars,
and Louis paid off the rest in only six weeks.

And then in 1920 I was the London store clerk
who showed Sidney Bechet his first soprano sax.
Before he even picked it up I could hear all five
of his “Summertime” choruses soaring out of it.

Next I was in the guitar store
when Bobby Zimmerman arrived with his mother.
Right then and there I knew
he’d become Dylan ‘
I would have given him that first guitar
free, if it weren’t for the boss.

Well, it’s been a slow day and it’s 5PM,
only an hour to closing.
The door opens ‘
this one can’t be over fourteen, but he’s got that look.