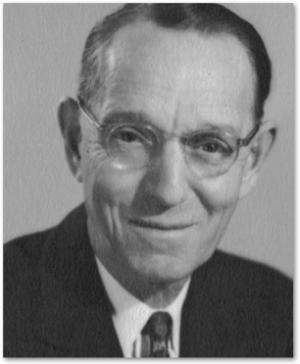 Snot was running down her face. My mother’s eyes were red. Her face was flushed. She was wailing in agony at the loss of her beloved father, my grandfather, Arthur Johnston. So great was her pain, she could hardly get the words out as she yelled at me in an accusatory tone, “Don’t you realize you were the last person in our family that he spoke to?”

The year was 1951. I was 11 years old. Coming home from school that day, as my bike crested the hill, I saw an ambulance in front of our house. “Curious” I thought. I wondered what was wrong. As I laid my bike down on the grass, I was shocked and terrified to see two ambulance attendants wrestling a gurney down the front steps. They were carrying my grandpa who looked very pale. 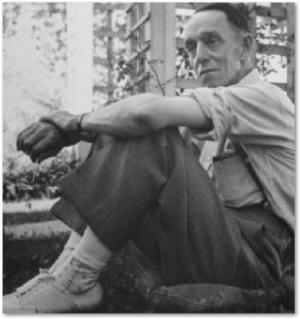 I stood in disbelief as they wheeled him toward me. Just two feet away, grandpa raised up on one elbow, looked me right in the eye and said the words that had been so painful for my mother to recall, “So long, Rick.” 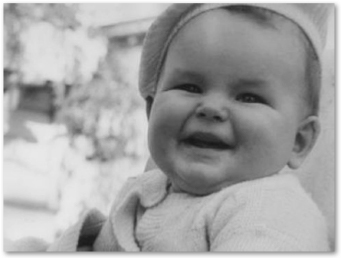 Growing up as an only child, grandpa’s occasional visits brought me life-giving oxygen. His loving kindness made me feel special. He always had plenty of time for me. Together, we built a model railroad in our basement that brought us both hours of enjoyment. While I was not his first grandchild, I always felt I was his favorite. That may have been because my mother, his first born, was his favorite.

As good as he was with his hands, he was extraordinary with a camera. He used a large format 4 X 5 view camera. He turned his lens on me at six months and produced one of my favorite childhood photos. Long after he died, I found a train photo among his things. On the back it says simply: “Train #18 Leaving Payette in thick fog, Dec. 1938. A.J.J.” 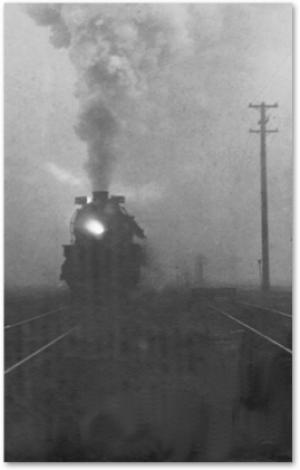 My love of photography was inspired by him. Some of my best photos have a somber tone like his train shot. I always wondered if there is some mythical photography gene that got passed from him to me. Not successful in business, my grandpa was quiet and introspective, perhaps even depressed.

Why didn’t I know he was sick? It was a gut-wrenching shock to see him leave in the ambulance and then have him suddenly gone forever. Things weren’t talked about in our family. Certainly the important stuff, like the fact that my beloved grandpa was dying of late stage cancer, was never talked about with me. Guess they didn’t want to upset me. Imagine if I’d been allowed to visit him in the hospital. Imagine if I’d been able to hug him. Imagine if I’d told him how much I loved him.