An afternoon at the Redwood City Skateboard Park

• Won’t You Be My Neighbor? This documentary movie about the legendary Mister Rogers Public Television series is my favorite of the year so far. This film is about the kind of humanistic, respectful program we seem to have lost. Fred Rogers is praised by family and colleagues who worked with him.

• The Happiness Curve by Jonathan Rauch. Turns out, for many, old age is a time of contentment and satisfaction instead of depression and loneliness as we’ve been told.

• White Working Class by Joan Williams. Will help you understand why Trump got elected. Insight about the lives of people I know little about.

• Losing Faith in Faith by Dan Barker. Compelling story about a fundamentalist preacher who became an atheist. 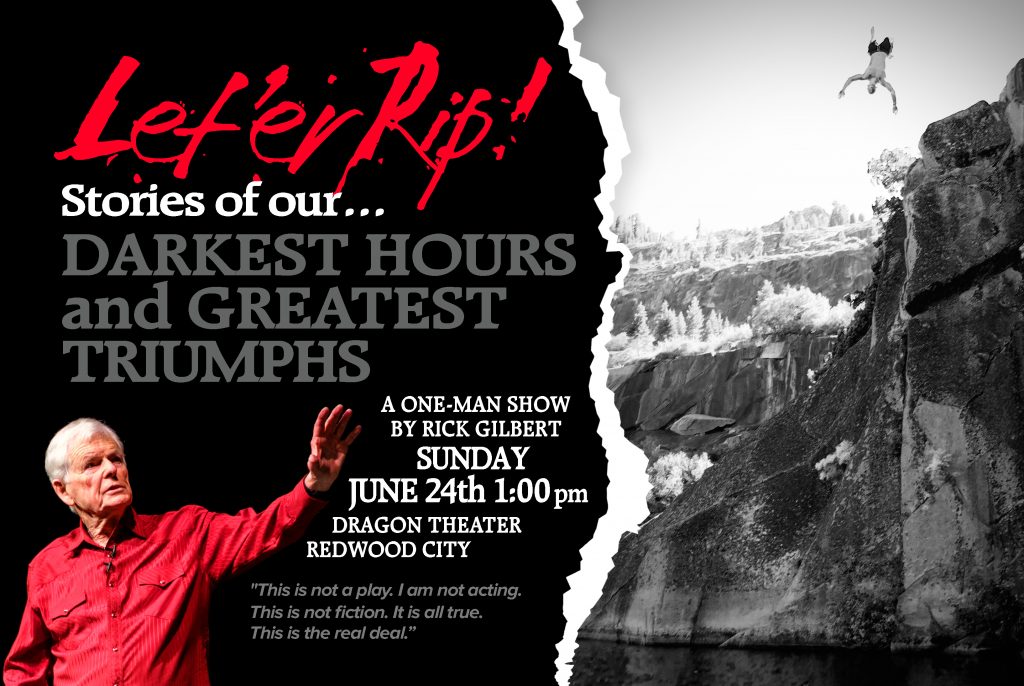