Skip to content
A magical evening with Jon and Judith Hendricks in Toledo. 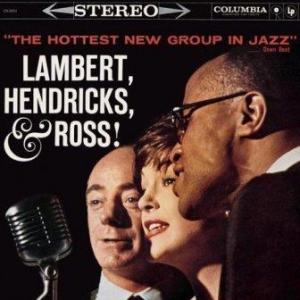 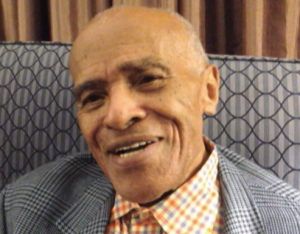 Lambert, Hendricks, and Ross formed in 1957, and won Best Vocal Group in Downbeat magazine polls, every year from 1959 – 1963. His musical accomplishments include work with many of jazz greats over the past five decades. His show, Evolution of the Blues, was a major hit in San Francisco running for five years.

I first met Jon when I interviewed him for my PhD dissertation in 1973. He and Judith welcomed me into their Mill Valley home and I did the interview at their kitchen table. They could not have been nicer. Now, forty years later, I hoped to reconnect with Jon and Judith on my book tour and planned to stop by Toledo and give them a copy of my dissertation and a CD of our 1973 interview. Working through Jon’s agent in NYC, I was able to reconnect with them and set up our meeting. 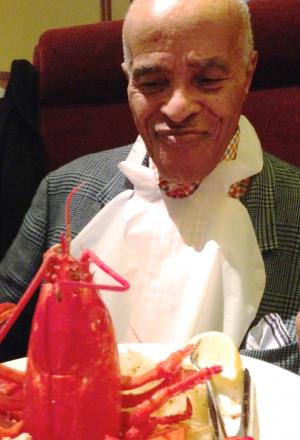 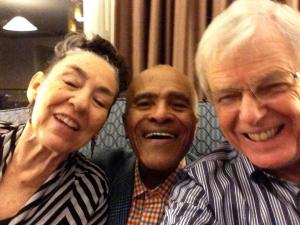 We started with dinner at Jon’s favorite seafood restaurant. While I felt I knew him well, I kept reminding myself that they don’t know me – I’m just some writer from the past. Over dinner, though, we established a deep rapport through common interests in music and politics. We talked about their family, travel, and their hopes to revitalize “Evolution of the Blues.” At 92, Jon’s voice is still strong and they have the energy to launch another show. Their current challenge is funding.

After dinner we went to my hotel room for more conversation and an interview. Two segments from our conversation:

The first is a story of how Jon and Judith met. Lambert, Hendricks, and Ross were singing with the Count Basie Orchestra at Birdland in NYC when they met. He tells a great story about going across the street to smoke a joint with Percy Heath (bass player with the MJQ) and how, coming back, he got up the courage to ask Judith out for coffee. The rest is history…

The stories kept coming. One of my favorites was how Dave Brubeck asked Jon to sing on his “birthday album.” They did “How High the Moon,” and he got a call from Dustin Hoffman about how good it was:

Jon said he’ll never forget the call from Dustin Hoffman. I’ll never forget my evening with Jon and Judith Hendricks. What warm and charming people. If you have a moment, go to iTunes and listen to some of LH&R music. Think you’ll love it.

This was the last night of my 27 day-long book tour. What an upper!

One thought on “An Evening with Jon Hendricks”