“Tell the General what decision you want him to make right up front,” said Army Lt. Colonel Shannon Ayers. Shannon was my seatmate on my flight from Kansas City to New York. He is in computer communications and was very interested in my book, Speaking Up:Surviving Executive Presentations.

Ayers continued, “Brig. General Mike Lundy will allow only one slide. You follow through with the advantages, disadvantages and the risk reductions your idea will cause.” He added, “You get the opportunity for one slide. If you try to go to a second slide, he cuts you off, moves on to the next topic and throws you out. When that happens you lose credibility to be an effective staff officer.The key is knowing how to synthesize the information that he needs.”

Shannon was grateful to have had a mentor during his 23 years in the military who coached him on how to get to the bottom line immediately. Hmmmmm? Sound familiar? Not much distance between a Brig. General and a CEO. Middle management in the military or in industry have the same challenge: get to the point immediately. Failure to do so is career limiting. 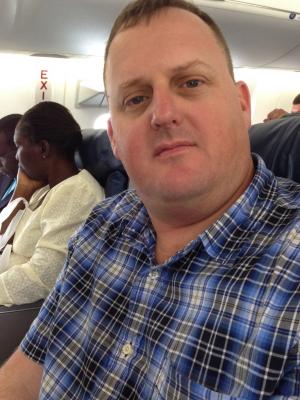 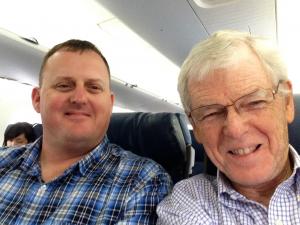