The Voices in My Head

It is 3:30 AM on Sunday morning. I can’t sleep. I’m haunted by demons.  I sent a preview copy of my new audiobook, Sharing Our Stories, out to 35 people for a quick review before putting it up on Amazon or Audible. I have only heard minimal comments from a few of those “reviewers.” The voices scream in my head:

“Your book is no good. Nobody likes it and they’re not

responding because they don’t want  to hurt your  feelings.

This has been an 18-month total waste of time. You have

blown through thousands of dollars trying to make

this thing work. Admit it, you have no talent.”

Then, I got this note from my friend and writing collaborator, Rachel Oppedahl:

perfection. This is so polished and  flows so well.

And new stories!  The Vietnam pilot, your internship

in Porterville, and the guy  at the end of Ch.10 (Religion)

who talks about losing faith. Rick, I always knew this had

great potential …  but now it IS great.  Rich, captivating,

and professionally done.Your improved  intro was so good,

it even made me like the Santa Cruz crochet hat chick.

You should be proud.”

My spirit crawled out of the failed writer’s deep bog of despair.

Writing this book has been emotionally and intellectually gut-wrenching. I feel like I am unzipping my psyche and letting the world see it all: the good, the bad, and the ugly. I have never done an audiobook before. Learning new software, engaging a skilled editor, doing interviews on the fly.

Some of the sources for this book go back thirty years. When I did most of these interviews, I had no idea about using them for a book – mostly just for my blog. It only occurred to me a year and a half ago when old friend Pete Carey said, “Hey Rick, why don’t you do an audiobook?” Made perfect sense. I had all these stories and all these interviews. How hard could it be? Ha.

Eighteen months and $20,000 later, the book is ready. After I get a few more reviewers’ comments, it will be ready for the Internet. Our plan is to make it available for free for a few weeks to build visibility. Hopefully,  people will like it and tell their friends. My target audience is well-educated, liberal Boomers. There are about 10 million of us. Hmmm, if just 1% buy the book… maybe I can make back my investment.

Whether the book sells one or a thousand, there is great satisfaction with what I’ve learned in the process. I have been honored that people shared their most important experiences and insights with me. The word “integrity” keeps coming up.

John Chambers, former CEO of Cisco, accidently admitting to the whole company during a “take your daughter to work day” presentation that he is dyslexic.

Anne Salley on the Santa Cruz Boardwalk selling her knitted caps talking about the quality of the threads she uses and her value of: “Live simply so others may simply live.” 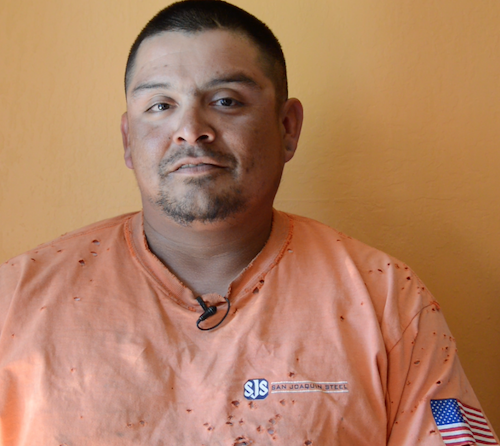 Iron worker Jose Hernandez who proudly shows his two sons the building he has helped build, saying of his legacy: “This will be here long after I’m gone.”

Daniel Ellsberg is haunted by the realization that if he had published the Pentagon Papers a decade earlier, many thousands of lives could have been saved.

Performance artist, Sarah Cameron Sunde, calls attention to the crisis of global warming by standing in ocean shorelines around the world through the 12-hour tidal cycles without a wetsuit.

Former evangelical Dan Barker became an atheist and left his family behind. Later his parents, two of his siblings, and some of his children became atheists. Others did not. He says, “We never talk about religion, and we all get along fine.” 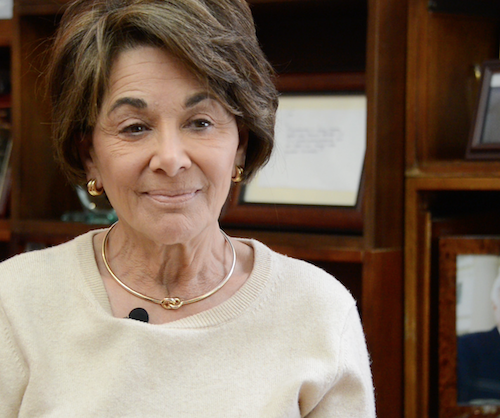 Congresswoman Anna Eshoo says that she will have to answer to God for how she votes on issues that effect peoples’ lives, then notes: “The trusting relationship between those who govern and those who elect has been the hallmark of our compact for the past 25 years.”

Dennis Stern, who is Jewish, visited the small German town where, in WW II, Nazis murdered 60 of his relatives. The town asked for his forgiveness. He said, “Not necessary. It was not you who did that.” He then recommended the way forward is for us all to “practice kindness.” 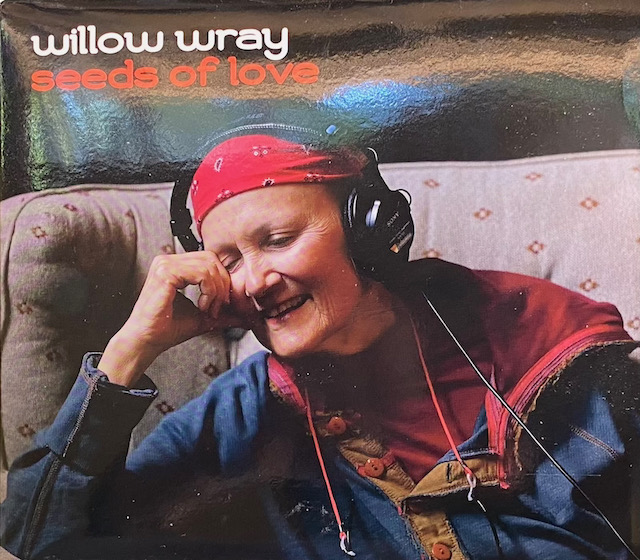 Musician Terry Garthwaite brought together 60 musicians and technical producers to create the first CD for dying musician friend Willow Wray during the last two months of her life. They gave Willow the finely produced CD the day before she died. Willow kissed the CD, held it up and said, “Go do your work.”

Being immersed in these and many other similar stories during the past year and a half (during the depths of the Covid crisis), has supported me in dealing with being 82 and looking back on the highs and lows of my life. This book helps me connect the dots of my life, and makes me proud.

You will hear the second it becomes available for download.

One thought on “The Voices in My Head”