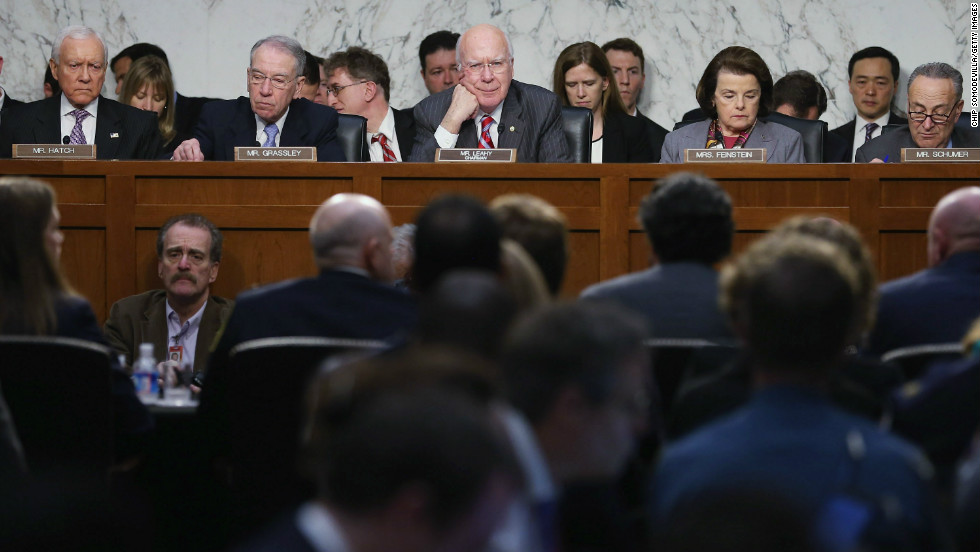 The Most Important Communication

On Thursday, the nation will be glued to their televisions watching the Senate Judiciary Committee as they hear testimony in Judge Bret Kavanaugh’s Supreme Court hearings. The big deal is that his sexual misconduct accuser, Dr. Christine  Blasey Ford, will testify in front of the committee about an event that allegedly happened when both attended the same prep school. According to Dr. Ford, he attempted to rape her at a party back in the early 1980s. He strongly denies it.

The corroborating evidence for Dr. Ford’s story is almost nonexistent. No one at the party, including a third person in the bedroom when the attack allegedly happened, can recall anything about the event.  Even Dr. Ford cannot recall details like the date or location of the party. There are lots of details about Judge Kavanaugh’s life and background that paint a picture of someone who might do such a thing, i.e.,  a history of alcohol abuse, innuendos about inappropriate prep school sexual activities, and now, even a second woman who claims he exposed himself to her at a party when he was at Yale.

The Republicans want him confirmed before the November elections. So, of course, they do not believe Dr. Ford. The Democrats want to delay Judge Kavanaugh’s confirmation until after the election in the hope that the predicted “blue wave” will give them a congressional majority. If that happens, all bets are off for who gets nominated for the vacancy on the highest court in the land. In fact, if this appointment fails, it may spell the end of the Trump presidency.

This is a case of “he said, she said.” He has the blueblood, ivy league, old-boy’s aristocracy on his side. Her story, on the other hand, has all the earmarks of how sexual assault cases play out, according to experts. The challenge for Ford, and the Democrats, and even the fall elections is: CREDIBILITY.

Dr. Ford is going to voluntarily put herself in a political pressure cooker of unimaginable psychological stress. In front of a congressional committee, half of whom hate her guts and desperately want her to fail. On national television. Death threats. Consequences that could bring down a president. No pressure!

On top of that, she is by nature a bookish intellectual whose area of expertise is statistical analysis of psychological research. Not exactly the profile of someone comfortable in front of TV cameras and hostile questioning designed to trip her up.

Like a tornado baring down on that congressional hearing room this coming Thursday, Dr. Ford’s ability to communicate believably will LITTERALLY effect the future of our county. No shit. Seriously.

Be very, very clear: communication is not some “light-weight, nice to have,” silly little “soft skill” that the English majors and social scientists worry about. Dr. Ford’s performance in front of that committee, the TV cameras, the country, and the world can determine our future. Communication – a soft skill?

I urge you to clear your calendar for Thursday* and take it all in. In particular, watch for things that can increase Dr. Ford’s believability, or, conversely, undercut her effectiveness.

First of all, the most important thing is her content. Is her story clear and compelling? Does she have a consistent and repeated message, something like, “Judge Kavanaugh’s sexual violence toward me broke my spirit for decades. He does not belong on the highest court in the land.”

Secondly, we know from decades of research, that non-verbals are more persuasive than words. Here is what to look for. Done well, non-verbals communicate confidence. Done poorly, they can create doubt in the listener’s mind.

A confident speaker lets an idea sink in before moving on. Pausing for as long as 3-4 seconds between key ideas reflects confidence.

Nervous speakers use tiny gestures held close to the body. That hurts their believability. To convey confidence, gestures should be away from the body. Some people gesture constantly when they are excited (or nervous). If seated, nervous people may keep their hands under the table on their lap.

Confident speakers use moderate gestures to help the listener follow the content. For example, “A year ago (gesture to the right), then today (in front of body), and next year we expect…”(gesture to the left).

Hopefully, Dr. Ford will dress in a business-appropriate way that reflects the import of this moment. Bracelets, earrings, necklaces should be quality, understated items. Dangling earrings can be very distracting. In other words, she shouldn’t give anyone reason to pay more attention to how she is dressed, than what she’s saying.

This is a hugely significant moment in our history, especially against the background of the #MeToo movement, and the unpopularity of this president. I’m tuning in on Thursday to be a part of it. Hope you will too.

P.S. Let me know what you think about Dr. Ford’s believability.

* As of this writing, Monday evening, there started to be doubt that the Thursday event would even happen. Stay tuned!