Fearing this commentary (rant) got buried in all the video clips  last week, I’ve moved it up to the front this week. Would love to know your thoughts about it. Also, check out the new skateboarders video at the bottom.

You Dis*Me, I Kill You

Why School Killers = Trump’s Base = Post-WW I Germany

Trump said during the campaign, and continues to say, “It is so unfair” (unfair is Trump’s favorite word). He yells at his rallies, “The world is laughing at us. They are taking advantage of us.” His base hears the emotional, gut-level translation: “The coastal, liberal, Ivy League elite assholes are disrespecting YOU, your God, your love of guns, your way of life.”  * Disrespect 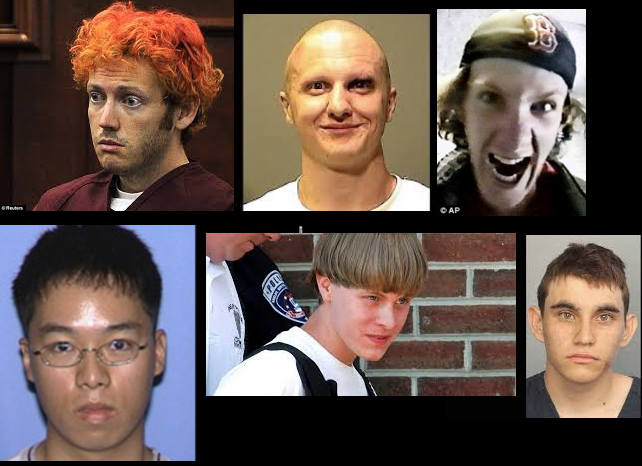 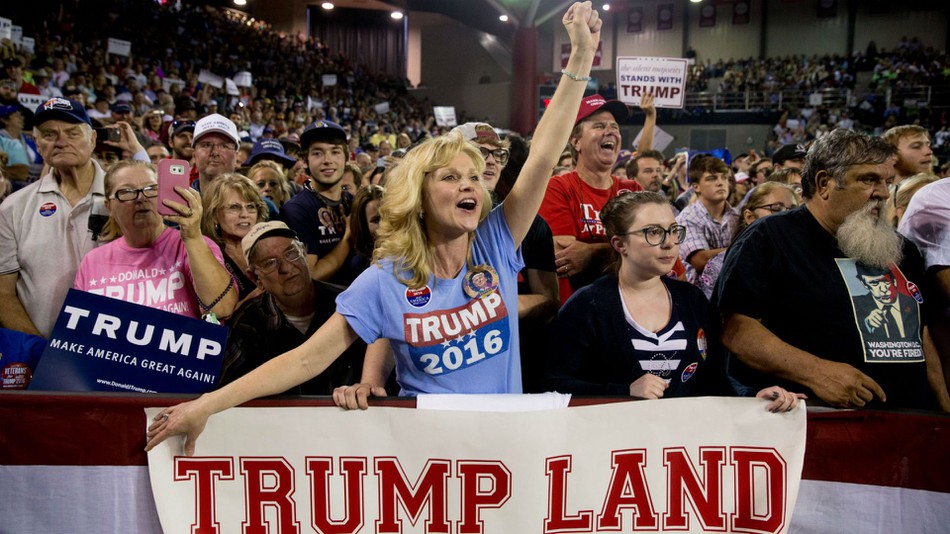 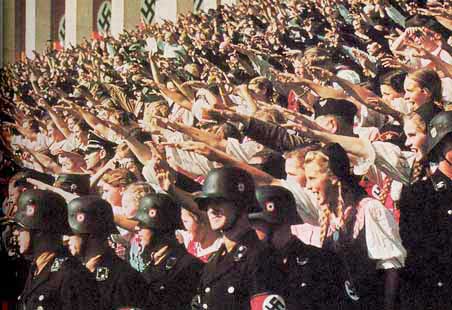 Trump’s base, the school killers, and the population of post-WW I Germany have something in common. They all feel bullied, belittled, and treated unfairly. They want revenge.

Trump’s base doesn’t care about his behavior. What he does to women, immigrants, minorities, the rule of law, our allies – so what? The more outrageous, the better. They want Trump to piss off the elites. As one commentator said, “They voted with their middle finger.”

And, if you think about it, it makes perfect sense. Trump’s base has been screwed from the mid-70s (Reagan) to the present. Jobs lost. Unions busted. Savings wiped out, and homes lost in the recession of 2008. Healthcare costs drain life savings, etc., etc. They are not just “angry,” they are not just “pissed off,” they are ENRAGED. Want to know why?

Read, Strangers in Their Own Land, and

And, oh, by the way, Trump’s base hates being called “fly-over state deplorables.”  They are fed up with being told how to live by Northerners in general, and East and West Coast liberals in particular.

Hillary Clinton’s comment about the deplorables reflected  contempt for one-third of the population. Her tone deafness was also reflected in her haranguing about breaking through the “glass ceiling.” Ask Maria, who works on the production line, has three children under 10, no healthcare, and an out-of-work husband about the importance of a woman breaking the glass ceiling. Maria, who used to vote Democratic, doesn’t give a damn about Clinton’s glass ceiling. So when Trump promises to keep the immigrants out (those who might take her job), she decides to vote Republican.

Oh yeah, let’s also ask Maria how important other elite liberal issues are to her, such as transgender bathrooms, LGBTQ serving in the military, removing the Ten Commandments from government buildings, gay marriage, and abortion rights. No wonder the Democrats have lost their base.

Obama’s track record was no better. He commented that when the uneducated white working class is stressed, they cling to “their guns and their god.” How patronizing.

Or, if you are a movie star like Robert DeNiro, you can bellow on national TV, “Fuck Trump.” Hey, DeNiro, not helpful. If you continually bully and belittle people, at some point they break. If we continue to marginalize and humiliate a third of the country, our cultural deterioration will just get worse.

Let’s remember that the Germans were so humiliated by the Treaty of Versailles after WWI, that they elected Hitler who promised to make them a proud people again – you know, “The Master Race.” How different is this from “Make America Great Again?”

We do not(yet!) have real class warfare with angry mobs taking up arms against the financial elites and burning down their mansions in The Hamptons, as bullet-riddled bodies pile up in the streets since the elites have the National Guard and the Army on their side.

What we do have is white suburban youth (mostly) slaughtering their classmates, while idolizing the Columbine killers who started it all. The meme that is growing across the country with these pathetic, alienated young men is the view that the Columbine murderers were heroes and martyrs. Today’s killers even mimic their dress with their black trench coats.

Meanwhile, their parents become addicted to opioids or commit suicide. The recent CDC statistics on gun violence, drug addiction, and suicide are shocking. The United States racks up, on average, 123 suicides a day. Since the Pulse Night Club murders two years ago, there have been 700 mass shootings (more than four people killed in one attack) in our country.

In this, the richest country on earth, apparently materialism, consumerism, and endless shopping malls do not fill the inner void.

Today, according to the New York Times, the top 0.1% own as much of our country’s wealth as the entire lower 90%.

“You can have democracy or you can have great wealth concentrated in the hands of a few, but you cannot have both.”

What Trump’s “fly-over deplorables” don’t realize is how his policies are enriching the very elites who are screwing them (think Harley Davidson).

How to fix this mess?

I have no idea what to do with these humungous problems. But I do know that people who are alienated, lonely, angry, and isolated need basics like: meaning, purpose, engagement, belonging, and self-respect. (Actually, we all do.)

Here is a suggestion. Institute mandatory two-year service after high school for every American regardless of social class. This could be military, environmental, healthcare, infrastructure, or whatever. This would be a program on the scale of FDR’s Works Progress Administration (WPA). It would go a long way to ameliorate the isolation and disrespect that leaves many people so enraged that they vote for someone who will tear our country apart, to say nothing of the wanton murder and suicide.

Who would pay for a program of this magnitude? The taxpayers, especially the wealthy. Time for a serious tax increase on the rich. The far right has done a spectacular job of convincing a shockingly huge percentage of Americans that government and taxation are evil. Let’s dump this notion of trickle-down, every-man-for-himself, cowboy capitalism. That philosophy is running us into a ditch.

If our country is to be saved from total decline, we must work together. All hands on deck, you know, like they do in the dreaded socialist countries, which rank highest in happiness and life satisfaction, i.e. Demark, Norway, Sweden, etc.

The elites must realize it is in their best interest to keep the country together. There are not enough National Guard machine guns to protect their gated enclaves when chaos rules.

The stakes could not be higher. The Allies levied a punishment on the German people after WWI that, along with other societal pressures (including centuries-old anti-Semitism), eventually created a monster state.  Disregard, disrespect and humiliation.  Is history repeating itself in America?

Alexandria Ocasio-Cortez, 28, is a democratic socialist from New York who beat a four-term house member, Joseph Crowley. She is destined to become the youngest member in the House of Representaives in November. Her comments about her win,

“I smoked this race. I didn’t edge anybody out. I dominated. And I am going to own that.” 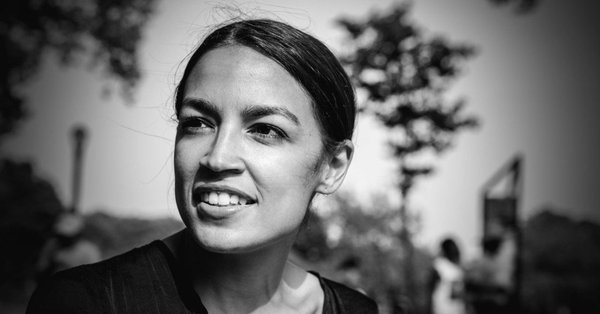