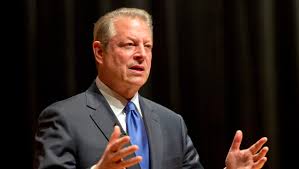 No question in my mind that if Bill Clinton had not had blow jobs from Monica Lewinsky, lied about it, and then got caught in the lie due to DNA evidence on her dress (the song Devil With the Blue Dress On comes to mind), Al Gore would have won the 2000 election. Because of the whole seedy affair, many Gore voters went for Bush. The election was so close that it went to the Supreme Court who gave it to Bush. If Gore had been elected president, the entire $2 trillion Middle East debacle probably would not have happened. 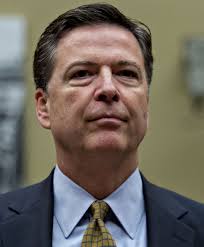 When James Comey announced he was reopening his Hillary Clinton investigation 12 days before the election, it tilted enough people who might have already been skeptical about her to vote Trump.The reason for all this was that Anthony Weiner (seriously?) had, for the second time (seriously?), been caught taking photos of his genitals and texting them to a 15-year-old girl. The FBI found emails from Weiner on his  wife’s (Huma Abedin) computer. Since she was one of Clinton’s closest aides, this re-ignited the concerns about Clinton’s email server issues. As the New York Times reported (September 15, 2017), in addition to receiving $30,000 from a magazine for her story, the 15-year-old hoped to have a negative impact on Clinton’s campaign. That she did! The Comey announcement alone probably cost her the election. Never mind all the other stuff.

Imagine where we would be today if President Hillary Clinton was handling the affairs of state instead of our mentally deranged texter-‘n-chief.

My advice to the dems: Zip it up. Keep Mr. Midnight in the garage. World history will thank you for it. 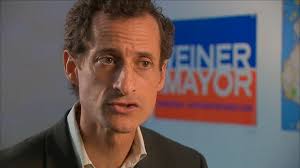