Hey you senators, governors, and mayors of the cities and states of Texas, Louisiana, Florida…

Please listen to Sam Harris’s podcast from September 5, 2017 (Sam Harris.org). It is a long interview with Joseph Romm, a climate scientist. Romm reviews all that is being done – and not being done –  to slow or stop global warming. Isn’t it strange that for the past week’s wall-to-wall TV coverage of these storms there has been virtually zero talk about climate change or global warming. Sadly, there is little hope, with sea levels rising, ice caps melting, extreme weather events, food shortages, etc., etc. Bottom line: the human species is headed for extinction and very soon. The earth doesn’t need saving. The planet couldn’t care less. It is US who need saving.

“Strangers in Their Own Land” by UC Berkeley sociologist Arlie Russell Hochschild shines a light on how people in these southern states think. One person in Louisiana told her, “Environmental destruction is the price we pay for capitalism.” Bet the Koch brothers and their ilk love that idea.

Oh, and let’s not forget Ronald Reagan: “Government is not the solution. Government is the problem,” or Grover  Norquist: “I want to drag government into the bathroom and drown it in the bathtub.” Hey Mr. Big-Gubment-Hating Norquist, now that you’ve drowned our despicable gubment in a bathtub, who you gonna send to help with the devastation? I know, let’s have a bake sale and send in the Boy Scouts.

All of this is dog whistle for, “Let the poor go to hell. Why are they my problem? Keep the 1% as rich as possible.”

And, of course, Donald “Make America Great Again” Trump plans to cut hundreds of millions from FEMA and other relief agencies. What a mess. 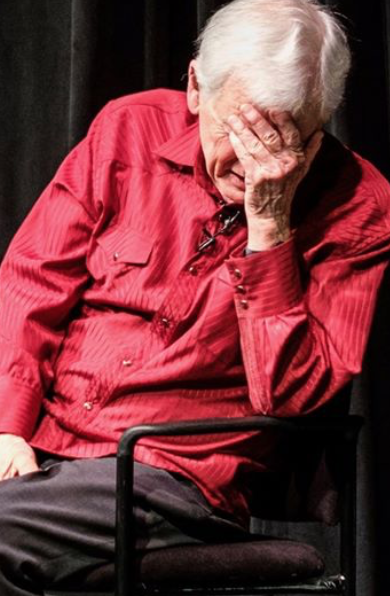 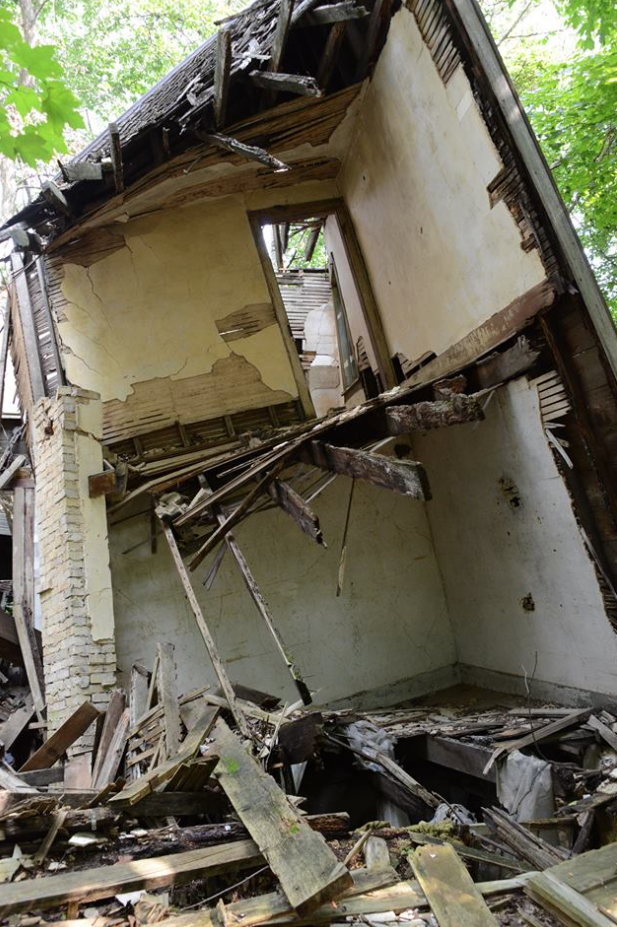 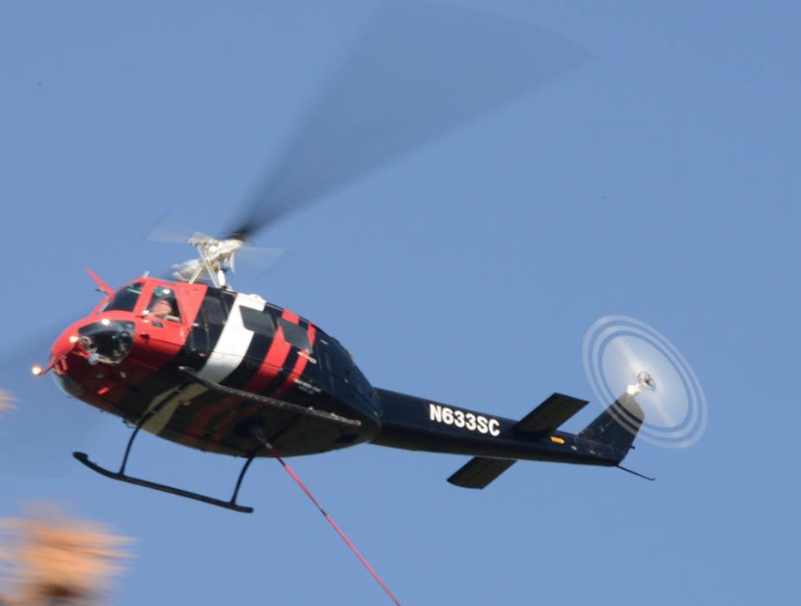