First, the public lie—Say, from any politician in a coal producing state: “I am not a scientist. Most of what we read about this problem comes from ‘junk science.’ There is no scientific consensus about this. Besides, the earth changes temperature naturally every few hundred years. That is what we are seeing now. More importantly, God has a plan.” 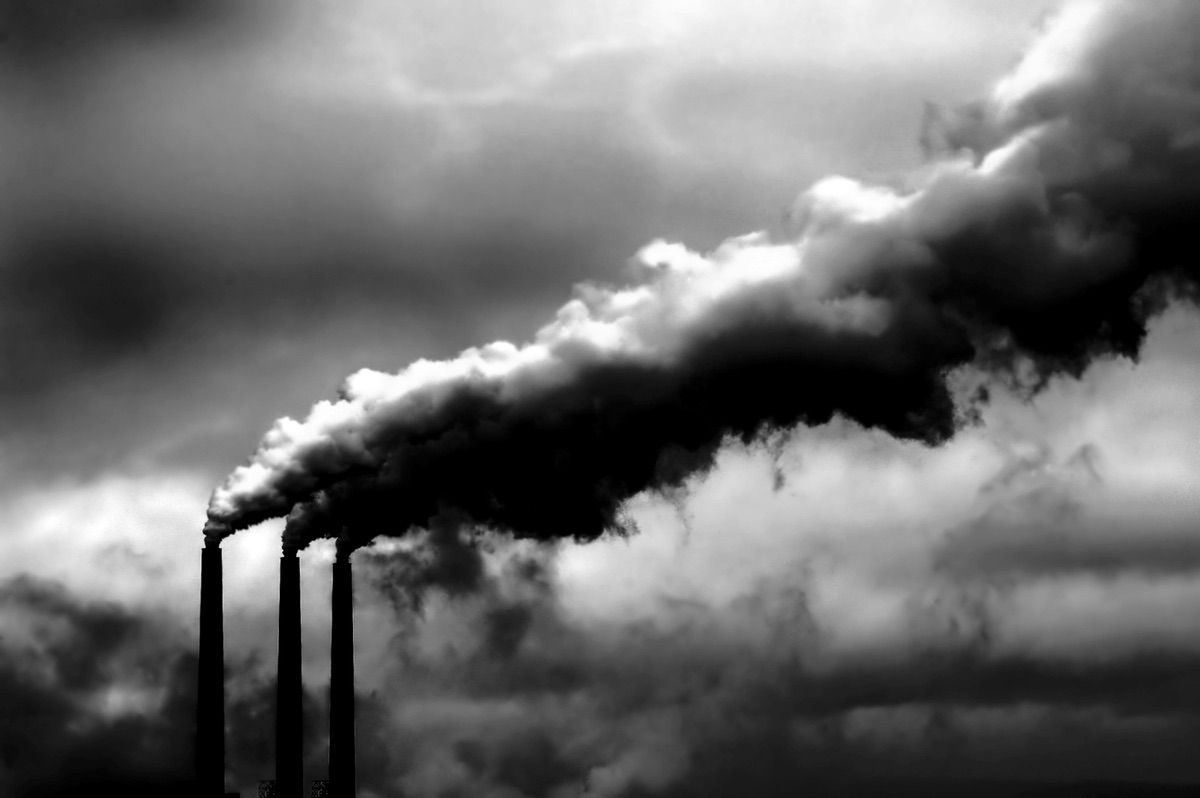 The truth:  Thanks to the fossil fuel industry, the truth is that human life on this planet is doomed, no matter what we do. A growing number of mainstream scientists are sounding an apocalyptic alarm that it is already too late. We have passed the tipping point. Even if we stopped pumping carbon into the atmosphere today, human life on this planet will soon be impossible. We are looking down the barrel of species extinction.

It is not about “saving the earth.” The planet doesn’t care if the oceans are filled with plastic; if pesticides are killing the bees that fertilize the plants that give us food; if sea rise will soon wipe out low-lying nations resulting in mass migration to higher ground causing famine and war; if extreme weather makes it impossible for farmers to grow our food due to unpredictable wet / dry seasons. The earth will continue to travel around the sun for billions of years long after we are gone. Apparently, all this doom and gloom will hit us in the next two or three generations. My advice: don’t have children.

But of course, if politicians told us this truth, they would be out of a job tomorrow.

The public lie from, say, a presidential candidate: My first order of business will be to bring jobs back home.

The truth: This sounds good in my stump speech in the rust belt, but it won’t happen. Fat chance. Those jobs are gone forever.

The cost of labor in poor countries is one-tenth  what it is here. Not taking advantage of that will cause a manufacturing company to go out of business. I talked to a Silicon Valley CEO recently who told me,

“I just returned from Asia. Engineering talent that costs me $200,000 here, I can get in India for $20,000, and China for $15,000. Exact same skills. If I don’t use that resource, our company is out of business due to excessive labor costs. We simply cannot compete.” 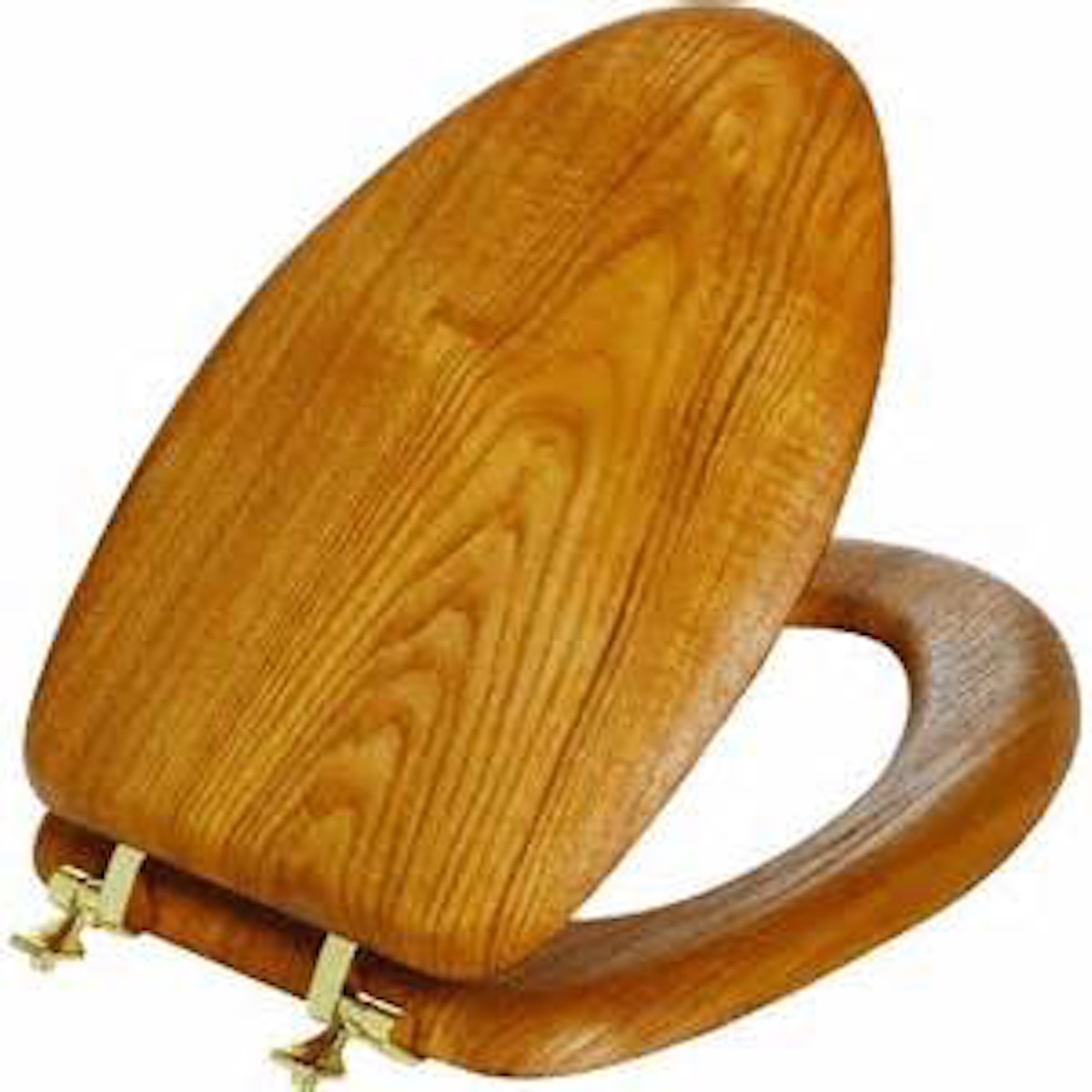 Here is a perfect example. One of my far-left supporters told me this story: He had one of those oak toilet seats that were popular in the 60s. In the mid-90s, it had broken. He went to Home Depot. There were two choices, one made in China for $11.95, and one made in the United States by union labor for $89.95. They were equal quality.

He really wanted to support the union-made product. The union workers deserved the healthcare and retirement the union guaranteed them, but he simply could not justify the extra $78 for the American-made product. That’s the reality. But any politician would be stupid to tell the voters that. They need union support.

We Should Elect a Business Person (like Trump or Romney) to be CEO of the United States. 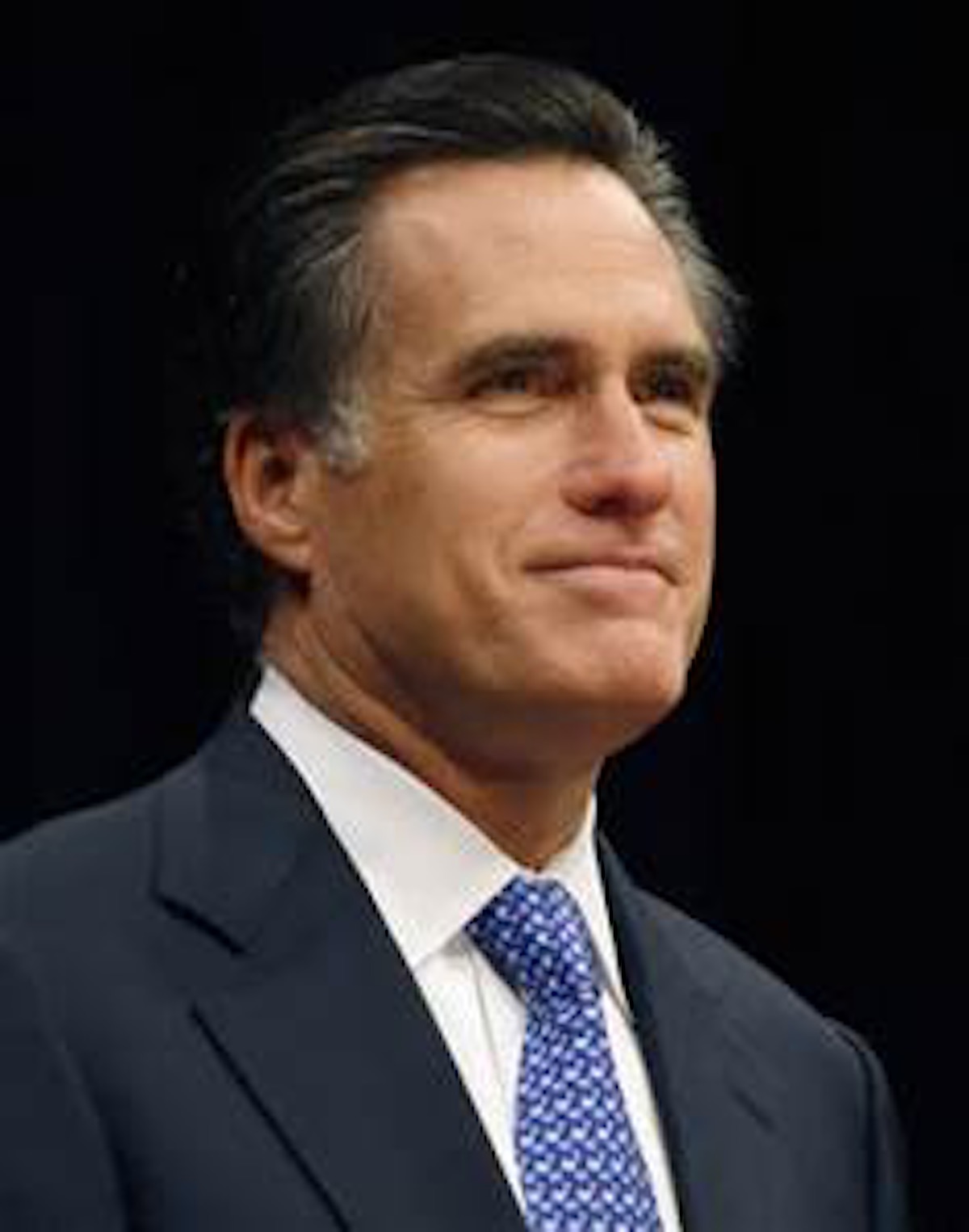 The truth: This is total nonsense. The logic here is that the government is sloppy and inefficient and the private sector runs a tight ship. They always throw up examples of the DMV or the Post Office. Actually, the DMV and the Post Office do an excellent job of managing a huge amount of data that touches most of the citizens of this country. On the private sector side, how do you like your Comcast or AT&T Service?

The mistake in this proposition lies in confusion about the purposes of government and the private sector. The role of government is to provide basic services to the citizens of this country paid for through taxation. The purpose of the private sector is to provide a service or product paid for by a fee the customer pays. The fee needs to be high enough to give the private company a profit. The government does not need to make a profit, and to run it like a for-profit company would be a big mistake.

If the “Pro-life,” anti-choice people told the truth: We want to keep women down by making sure they stay barefoot and pregnant in the kitchen. Ever notice how we hate strong women like Michelle Obama, Hilary Clinton, or Eleanor Roosevelt? We love passive women who know their place like Laura Bush. 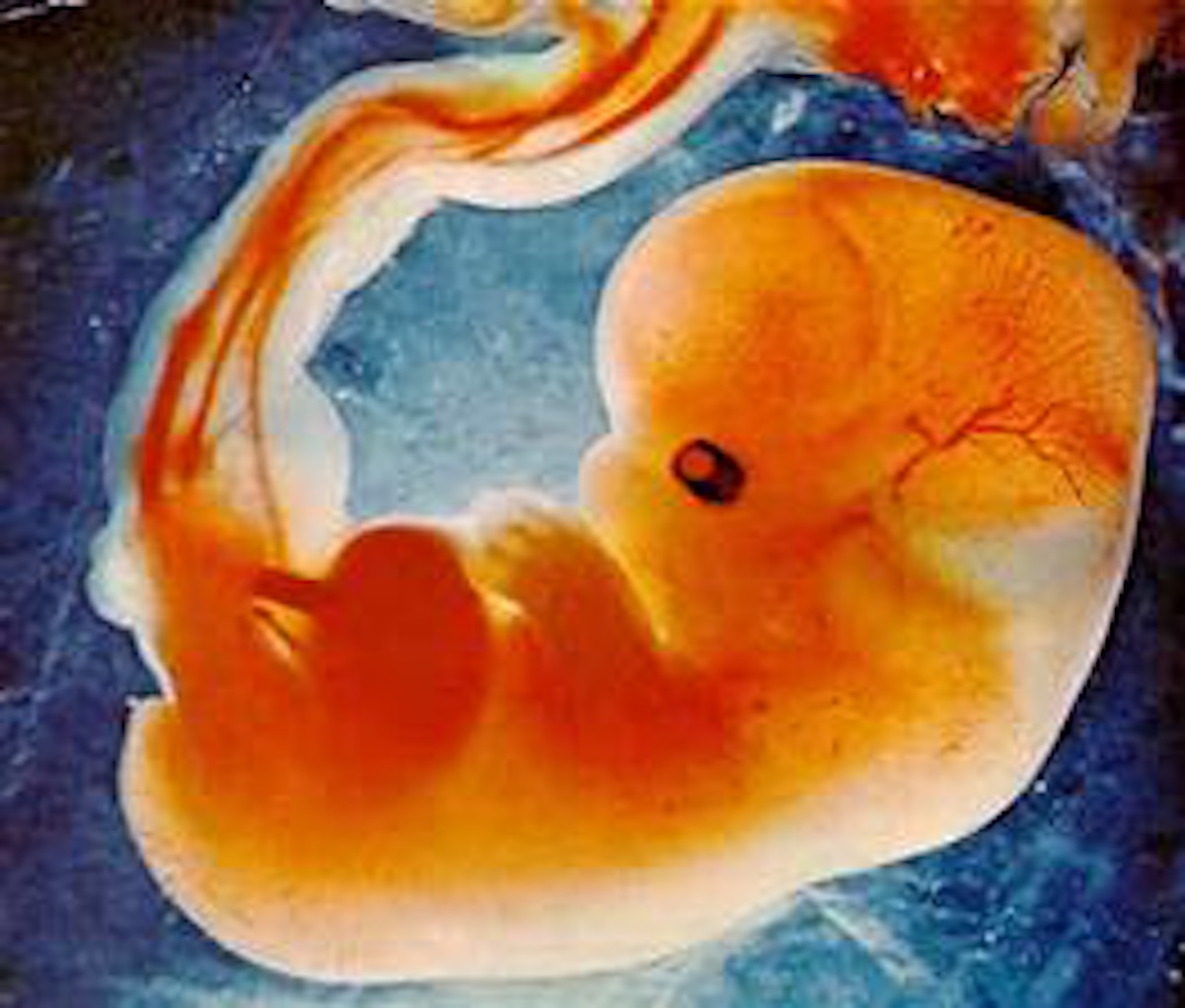 Frankly, we don’t give a shit about life. If we were pro-life we would not be pro-capital punishment and pro-war. If we were really pro-life, we’d spend your hard-earned tax dollars on inner city children living in abject poverty. But poor people don’t vote or contribute to our  campaigns, so… who cares?

Besides that, this is all in God’s hands. Who are we to end a life He has created.

Pro-choice people: Of course it’s murder.  Let’s not get into this ridiculous argument about when it becomes murder – at the time of fertilization? at one month? at six months? Anytime we terminate a pregnancy after the moment of conception, it is murder. Big deal – although we do have a problem with third trimester abortions.

Spare us your god argument. We are secular humanists and don’t believe in god, but we do believe a woman must be able to decide when to become a parent. It is her choice, not some mythical god in the sky, or you right-wing nut jobs who want  big gubment out of our lives – except in the bedroom. 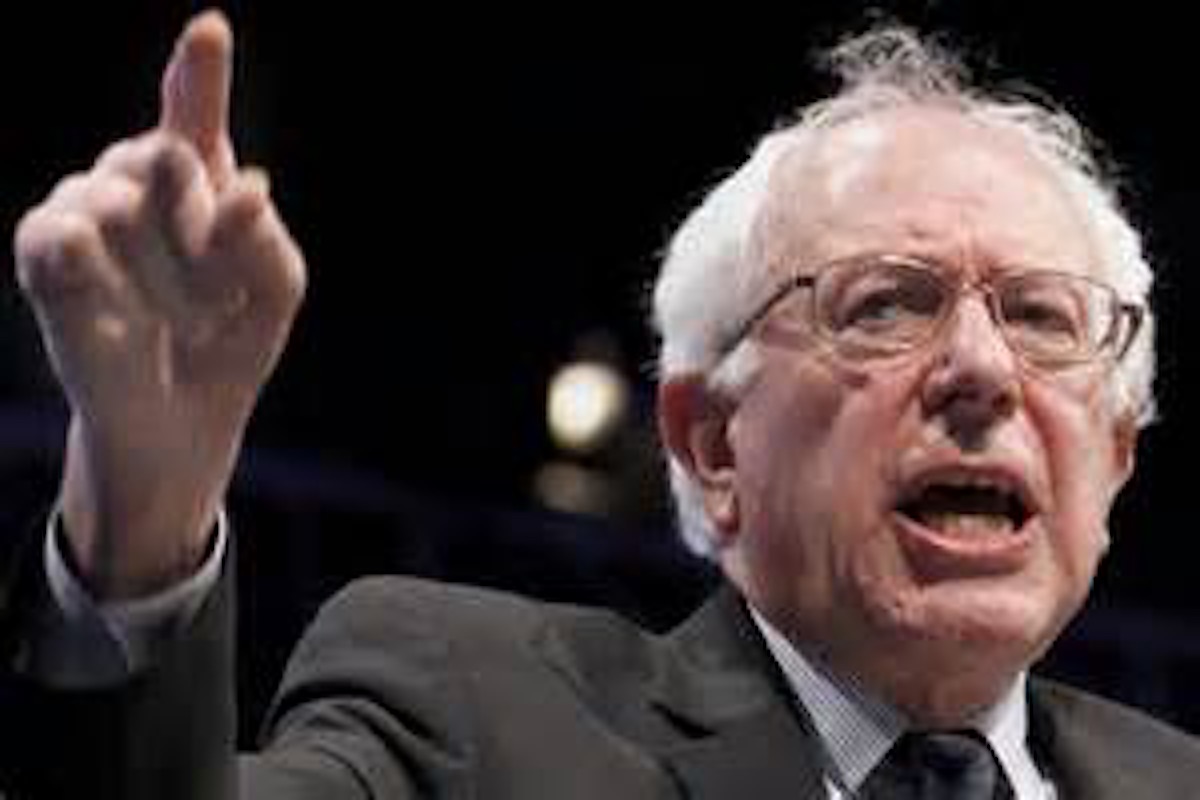 Let’s be serious, folks. I know that even if I were elected my plans have zero chance of becoming law because people are not in enough pain. Remember, you still have sports on your big screen TV, the Kardashians,  and plenty of beer.

Without 35+% unemployment, rioting and dead bodies piling up in the streets, my plans are pie in the sky. The only way FDR got The New Deal through was because capitalism itself was under attack.

Dodd Frank Will Control the Banksters 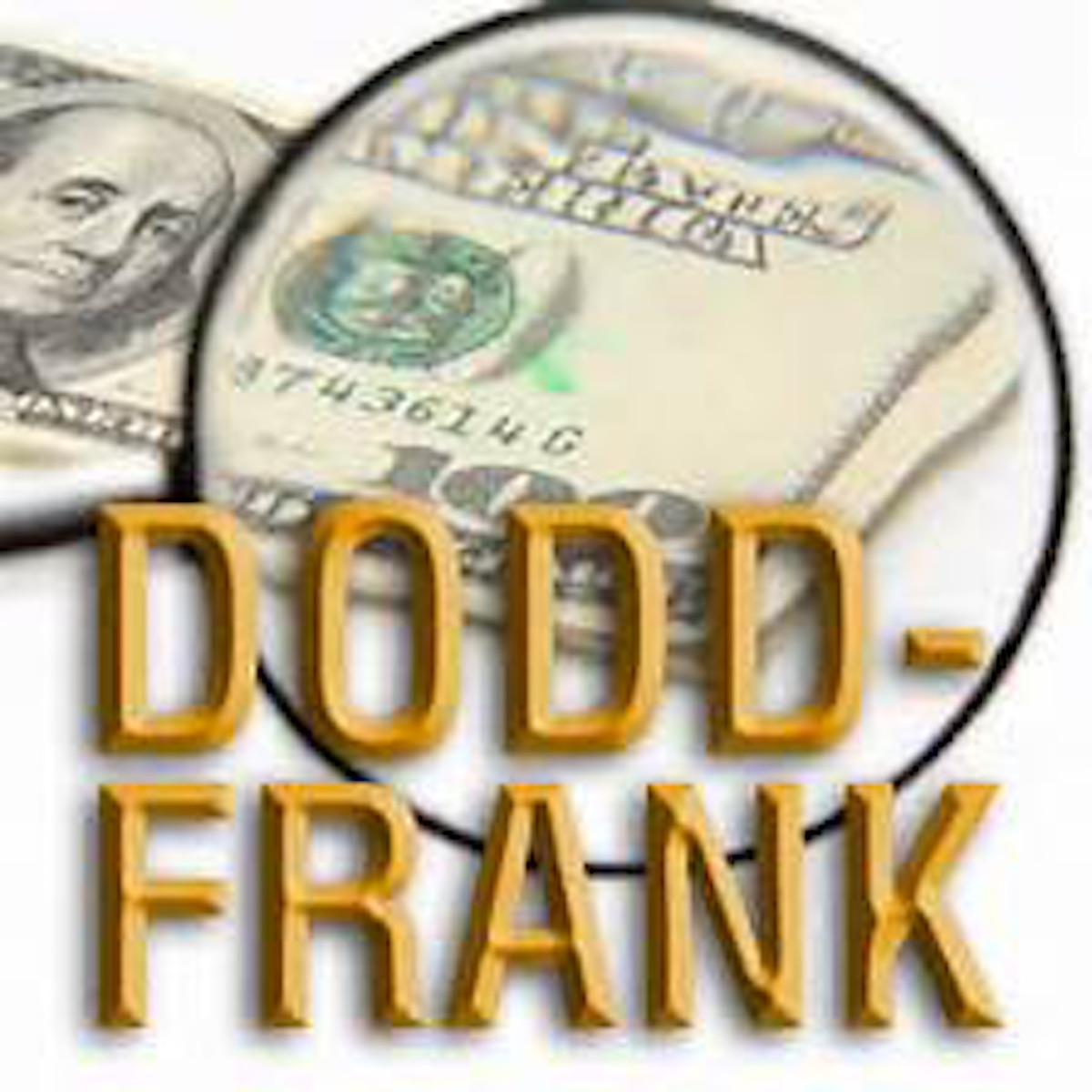 Any candidate on the left: Look, the banksters own me and the rest of Congress. You think I’m going to tell the truth? They’d squash me like a grape. I’m a single digit millionaire. I own two homes and can send my kids to private schools. The financial powers I report to are single digit billionaires. They own the Congress, the financial industry, the schools I send my kids to, and several islands in the Pacific.

So I tell my supporters, “Yes, we’ve got the plutocrats under control. No need to worry about another crash. That won’t happen.” Ha, ha, ha.

I Am Deeply Religious 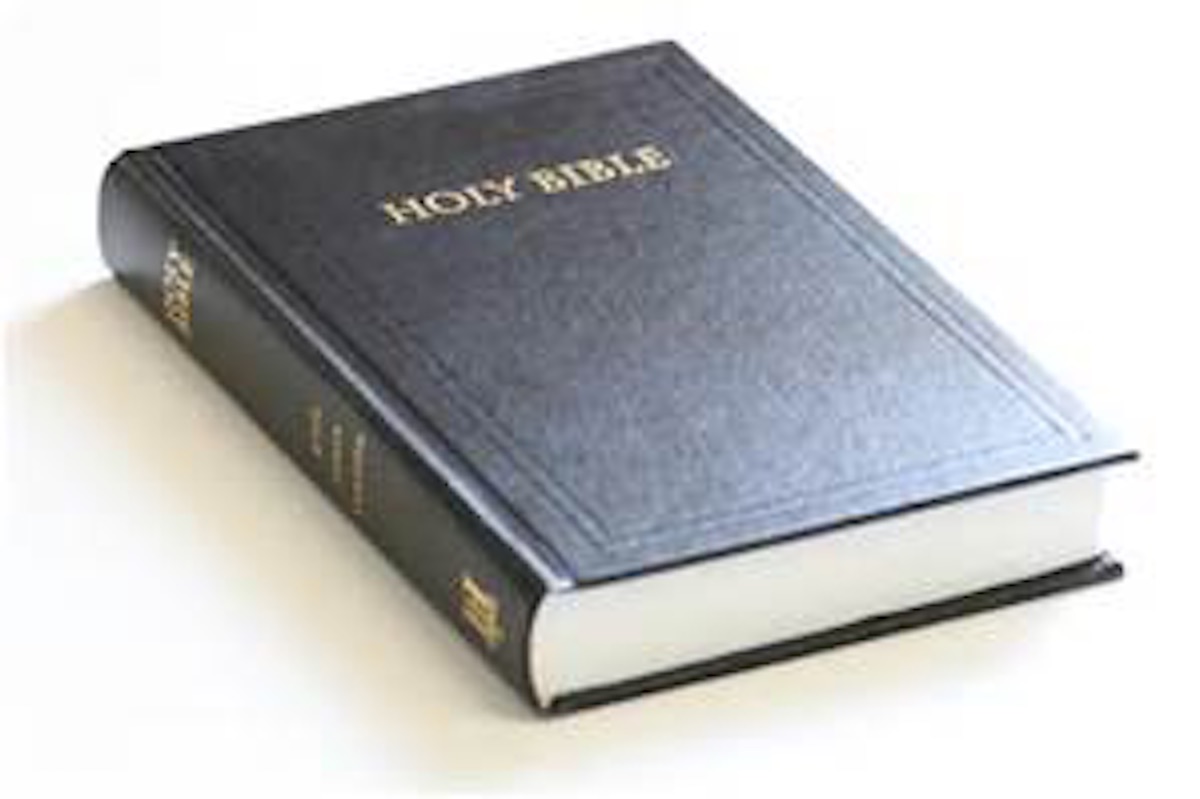 Most well-educated liberal candidates: On TV you will see me going to church. I mouth platitudes about spirituality and my “deeply-held faith.” I have to do it, or give up my political career.

I have a prestigious Ivy League degree. My pedigree is top level. I gave up god decades ago. I once took a course from the Jesuits. They told us no one in their order had believed the myths of the “virgin birth” or “the resurrection” for generations. They said: “People need something to believe in.” That is why I pretend to be religious.

Some day, I’d like to see an “out of the closet” atheist run for president.

“Our thoughts and prayers go out to the families”

OK, OK, I know “thoughts and prayers” is total bullshit, but I have to say it. It’s also nonsense what I say about mental health. This is not a mental health problem. It is a gun control problem. 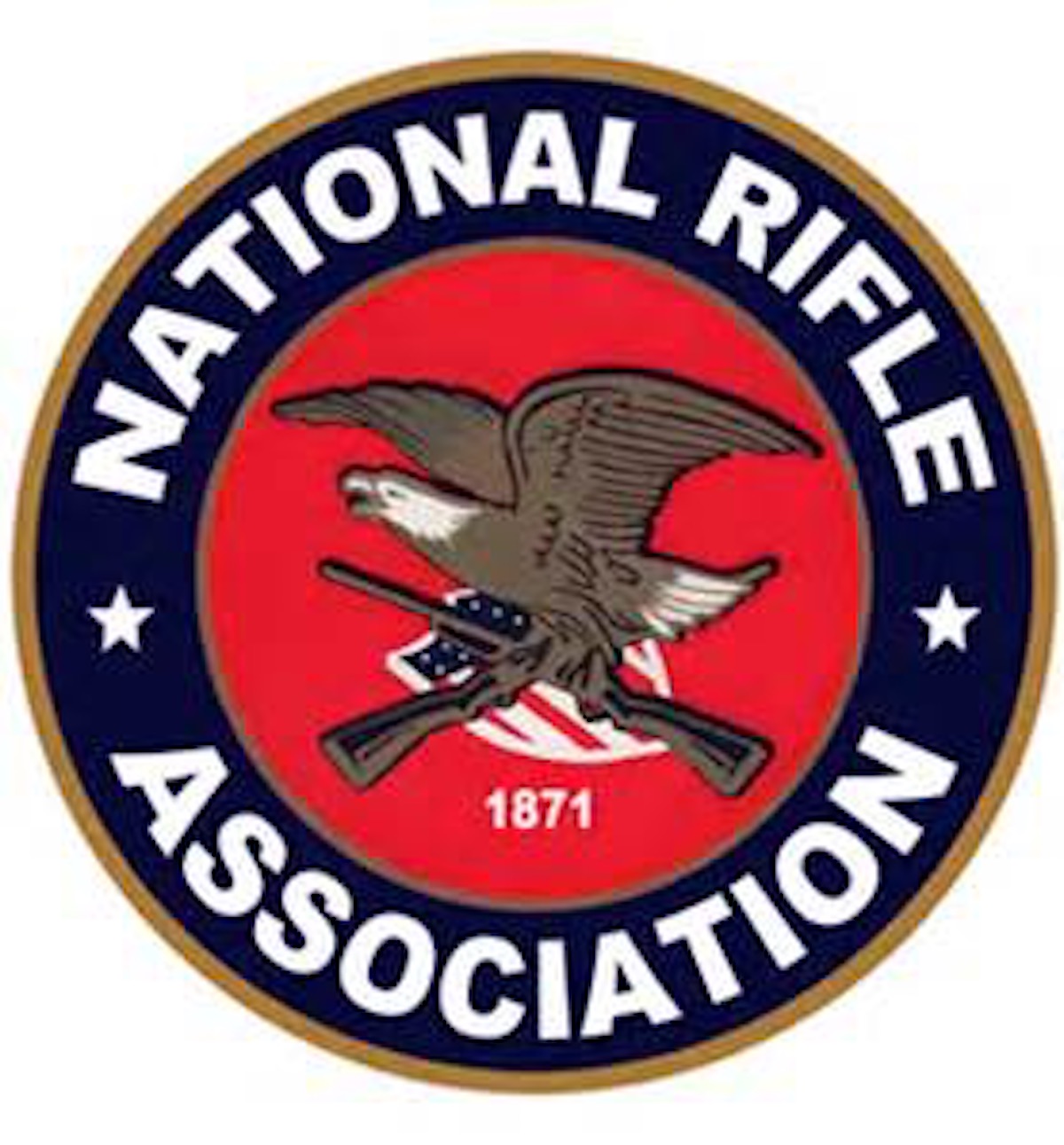 If I told the truth it would be very different:

We need strict gun control. We should update the second amendment. It is insane that people believe it gives them the right to own military-grade fire power.

The truth is I’m afraid of the NRA. If they come after me, my political career is over. Therefore, you can count on me to never mention gun control, and to blabber on about mental health, and offer everyone my “thoughts and prayers.” Meanwhile the carnage continues.

The American Dream Is Alive and Well 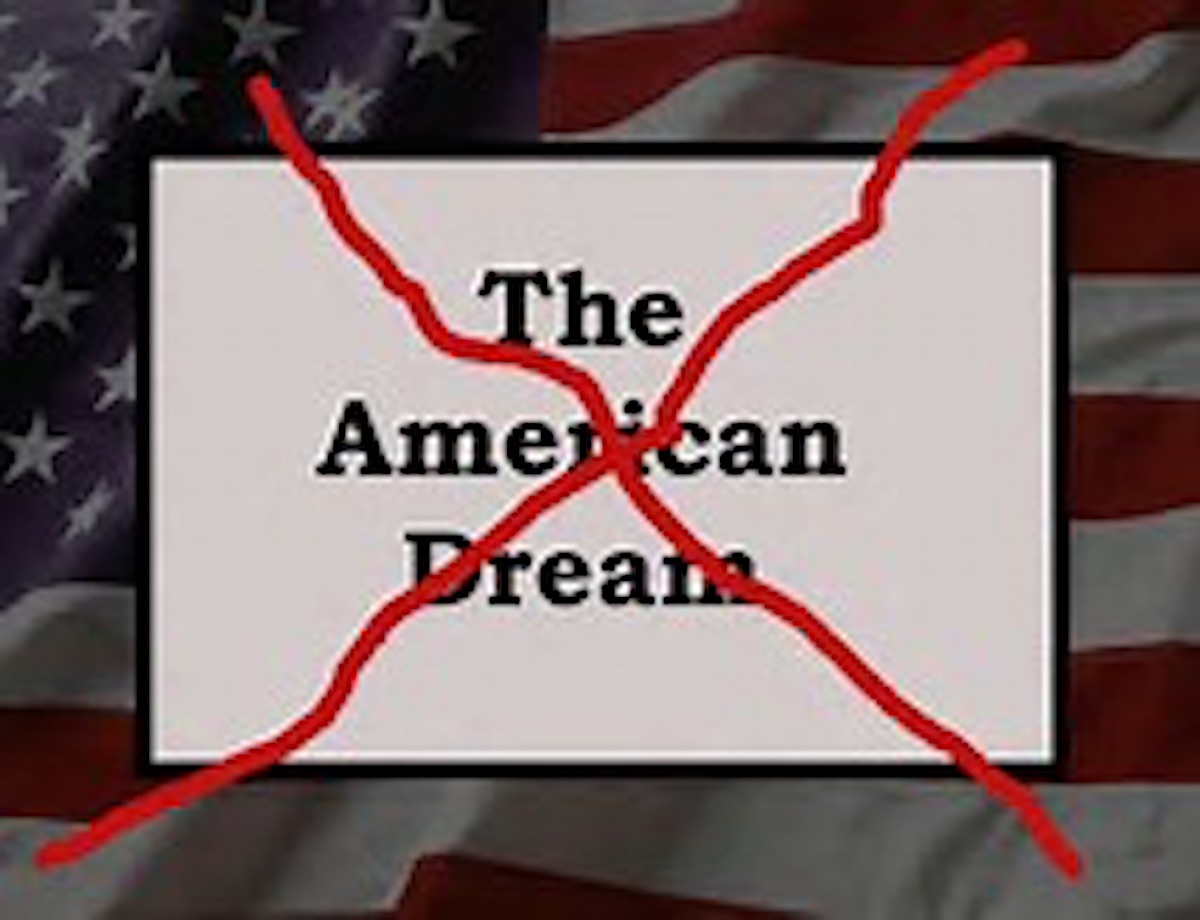 Honest politician: Sorry, folks, the American Dream is on life support. Ever since the far right decided to “take back our country” (money) after the New Deal and the 1960s, our democracy is being chipped away like the rain forest in Brazil…with the same goal = money for the power elite. From the Magna Carta onward, the peasants (us) have been demanding more and more say in how things are being run. The power elite are not happy about that.

Without campaign finance reform, stronger voting rights laws, and the repeal of the Supreme Court’s Citizens United decision, the wealthy will make the political system do whatever the hell they want it to do.

The saddest symptom of this mess is the latest statistics showing a huge increase in suicide among the working class middle-age population. They are blaming themselves for the loss of their jobs, healthcare, pensions, homes, and access to affordable education. So they kill themselves. They should be marching with pitchforks on Wall Street, Congress, and the executive’s mansions in Connecticut.

As long as the military contractors keep us ginned up about war, money goes to fight endless battles, thus eliminating funds for schools, infrastructure, healthcare, etc. Somehow, we’ve all been convinced that cutting taxes on the super rich and denying benefits to the poor is the key to prosperity. Just what the Roman Empire did before it collapsed.