When Obama took office in 2008, I made predictions to friends that before he left office, we’d see major changes in four areas. My intuition about this had less to do with what he would do, than with the Zeitgeist that his election reflected. Here are my predictions and the scorecard so far: 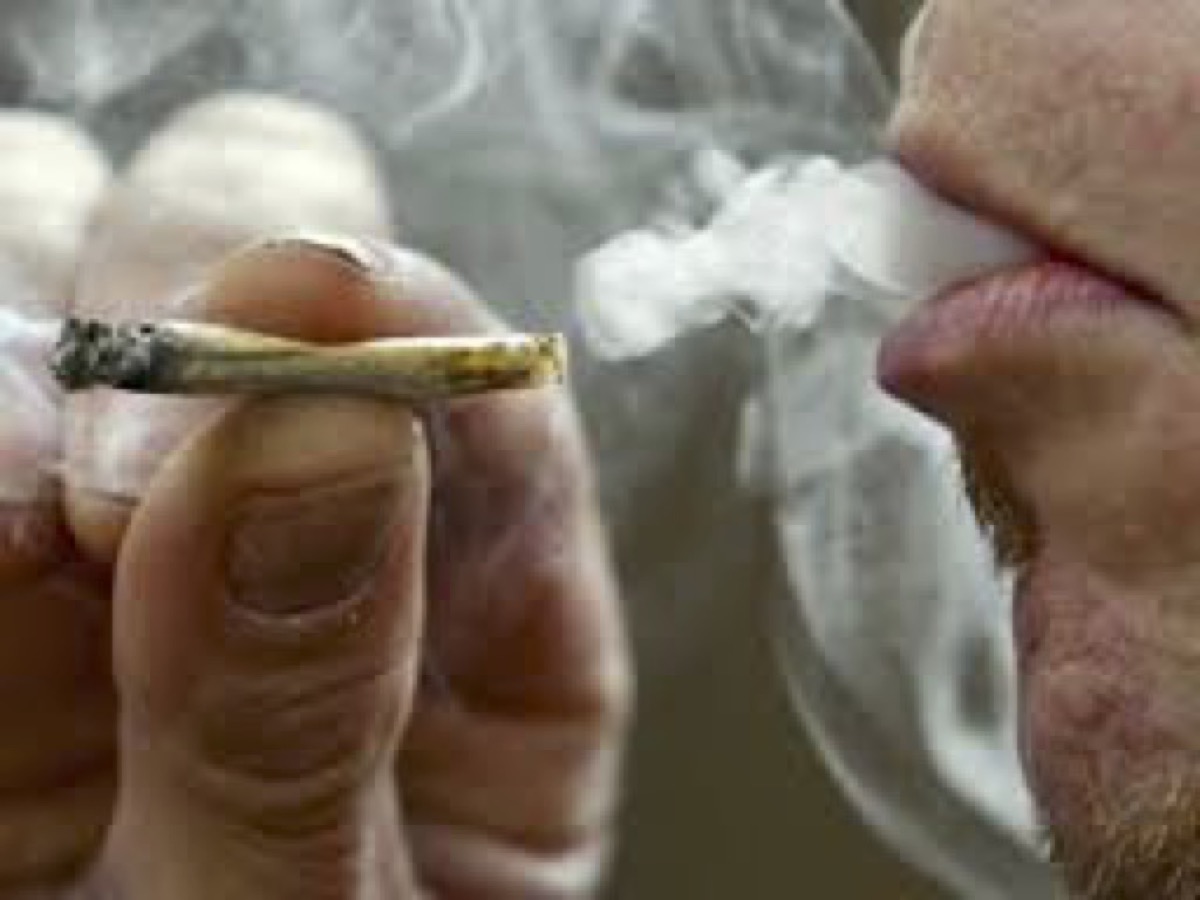 Today 23 states have laws legalizing marijuana in some form. The stories of pot being helpful for a variety of medical conditions are piling up.

Today in 35 states same sex couples can marry. What is amazing here is how fast even conservative states are getting on board with this sea change. 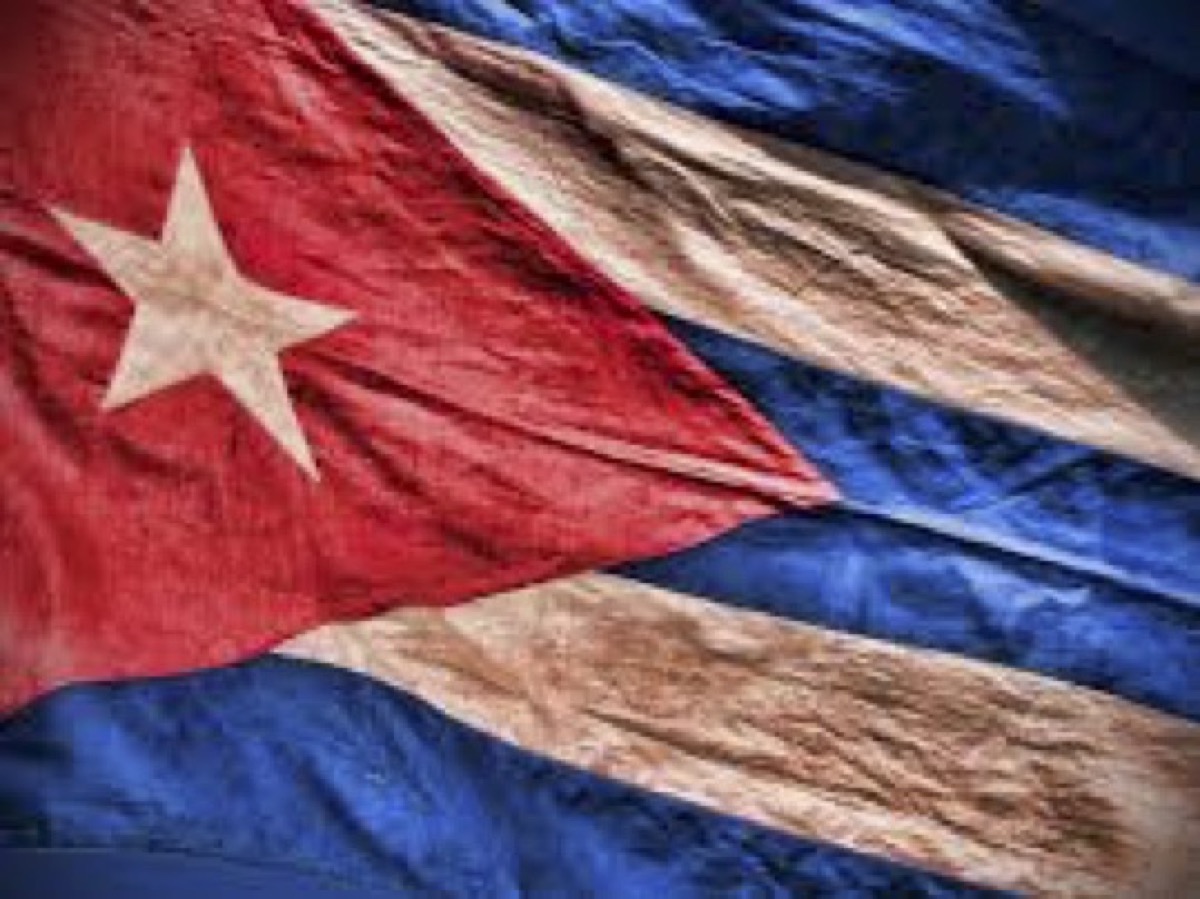 Five states have laws allowing terminally ill people to end their lives with the help of their physicians.

Malcolm Gladwell introduced the idea of a “tipping point,” a time when a majority of people are ready for a tectonic shift and all of a sudden, “boom,” it all changes. Clearly that has happened with gay marriage and Cuba. Death with dignity is a harder slog – even though 70% of Americans are in favor of it.

“Red meat for the base” issues like gay marriage, gun control and abortion are, in my mind, diversions from hugely more important issues for the future of our country, like how the economic royalists are stealing our democracy right from under our noses.

Love to know your opinions on this, especially why gay marriage has become the issue everyone is falling all over themselves to support – in such a short time. 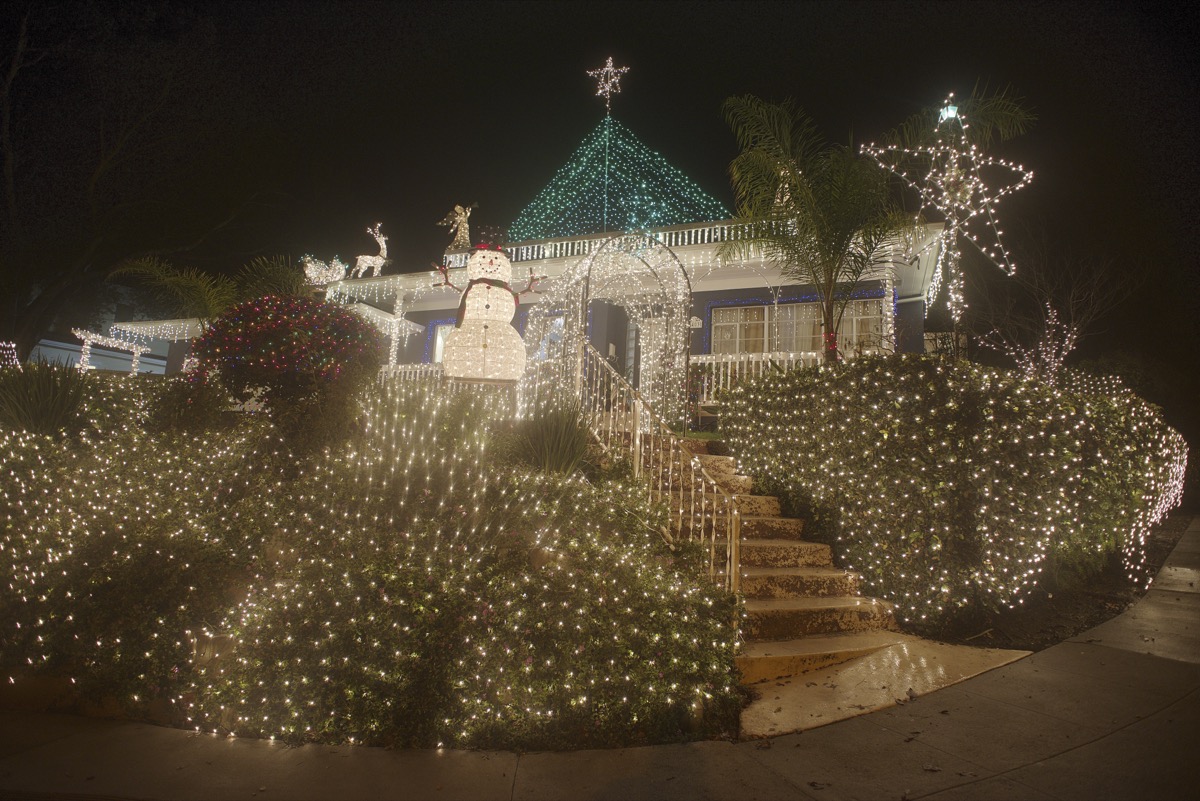 Where I live on the San Francisco peninsula, in the past few years, religious symbols have disappeared from house decorations or in public places. We see nothing but Santa, reindeer, sleigh bells, and Rudolph. What happened to Jesus? It may not be like this in other parts of the country, but here there is nary a manger scene, a Blessed Virgin, Wise Men, or a Star of Bethlehem to be seen anywhere.

Typical is this house up the street from us: snowman, sleigh, star, angels, but no Jesus or manger scene.

Now we wish each other the neutral, meaningless, white bread,  “Happy Holidays.” Why is this? Is it just that we’ve become more sensitive to Non-Christians who might be offended? It is stunning to me how quickly the tradition has vanished. Of course Rush Limbaugh and Bill O’Reilly continue to claim there is a “War on Christmas.”

Years ago when our daughter, Katy, was in kindergarten, at holiday time, the teacher explained to a group of about 15 parents that she was going to start teaching about what Christmas meant, and did anyone object. Some were okay with it, but slowly several of the atheists in the crowd expressed their displeasure. Tension built. Finally one parent said, “Well, in our family, we just celebrate the commercial aspects of Christmas.” Everyone laughed and the tension was broken.  Maybe that is what we are doing as a country, just celebrating the joy of buying more stuff we don’t need. So long, Jesus.

A Childhood Without Santa Claus

When Katy was a child, we never had her believe the Santa myth. I’d say to her, “Honey, it’s just pretend. It’s just a story. Children believe it because their parents want them to. Santa Claus is not real”

I’m quick to add, Katy did not become an ax murderer. She had a wonderful childhood without starting off with the Big Lie. So why do generations of parents tell children this myth? I think it is all about God.

I few years ago it dawned on me the parallel between God and Santa Claus. Think about it. Santa lives in the North Pole (heaven). He knows when you’ve been naughty and nice (omnipotence). He rewards you for being good (presents) or punishes you for being bad (lumps of coal). Sounds like heaven and hell. Santa has a big white beard (so does God). Big difference in dress, though. Santa wears red, God has white robes.

I began to think that Santa Claus is a junior version of God. Santa is getting Christian children ready for a later belief in God. Wow, what a system. I came on this by myself. Imagine my surprise when in the December 20 – 21, 2014 edition of the Wall Street Journal, there is a story about this by Rich Cohen. You might check it out: on.wsj.com/1w6N87r

Meanwhile, the days are now starting to get longer! Here’s wishing you a wonderful Winter Solstice.