For one of my One-Man Shows in 2018, I donated profits to Planned Parenthood of Redwood City. Below is the video of my making that donation.

With the shocking retrograde Supreme Court decision last Friday, women’s rights to plan their futures, and whether – or not – to have children has been blasted back to the 19th century. We may begin to see out-of-state women coming to California to get the abortions that are forbidden in their home states. Some of these women will be poor. We have decided to donate an extra bedroom in our home for those women who will not be able to afford a hotel. It is the least we can do.

Prediction: The End of Donald Trump

Boomer readers may remember the sad tale of Senator Joseph McCarthy of Wisconsin. From 1950 to 1954 he created havoc in many sectors of the United States, especially the government and Hollywood, by accusing people of being communists. He even said Dwight Eisenhower was a conscious communist. By 1954, the people and his congressional colleagues had had enough. He was censured that year by the senate. His influence dropped like a stone. He died in 1957.

I predict we will see the same thing happen to Donald Trump. The 1/6 Committee is presenting his lies, deceits, and raging paranoia for all the country to see. The videos, the live (under oath) testimonies, the damning emails – some from his closest colleagues and even family members, are simply tightening the noose. (Interesting metaphor, considering the  “Hang Mike Pence chant.”) I’m confident that in the very near future, enough of his hard-core supporters will abandon him that he will suddenly become a pariah. Quickly his support will evaporate. History will see him as pathetic, just like McCarthy.  There are now reports of some of his staunch supporters having second thoughts based on what they are seeing on the 1/6 live-stream hearings. My guess? He’s toast.

Now, not that I go around quoting conservative republican commentators, but I do read Peggy Noonan in the Wall Street Journal. Last week she said it was over for Trump. This supports a strange thing I’ve noticed at social gatherings with my very “progressive” friends, the consensus is: “Yeah, I’d vote for Liz Chaney for president.” Wow. Imagine that. Most of Cheney’s political positions are so at odds with these people… yet they’d vote for her. I guess we are hungry for integrity. Go Liz!

As Noonan said, “Cheney’s kamikaze mission hits its target, and the SS Trump will list.” See, how open and tolerant I am? I read republicans! Great minds think alike…

Update on the Photography Front

Bolstered by my success at the Coastal Arts League show, I’ve entered another photo competition, this one in San Rafael. I’ll keep you posted. Here are the three photos I entered: 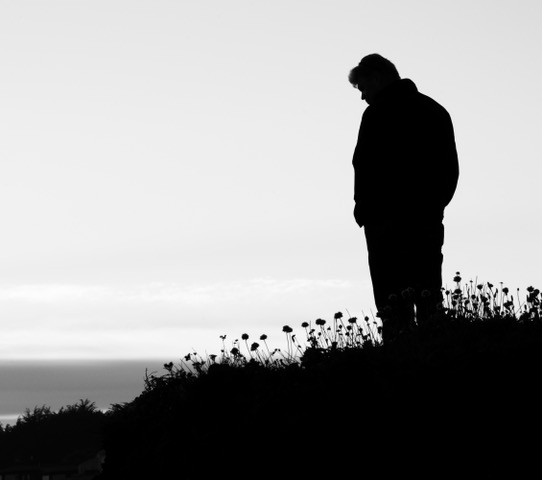 The Pacific Ocean: End of the Line 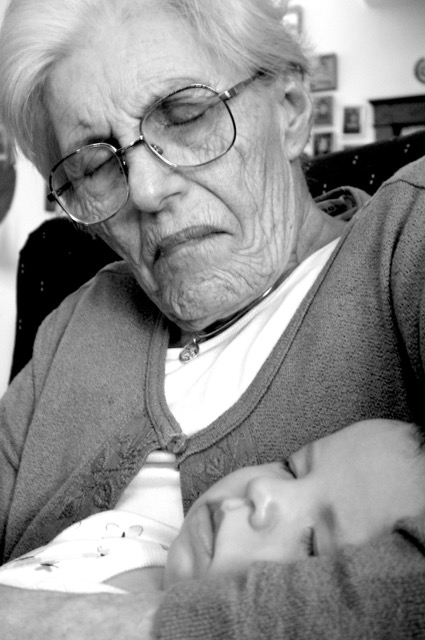 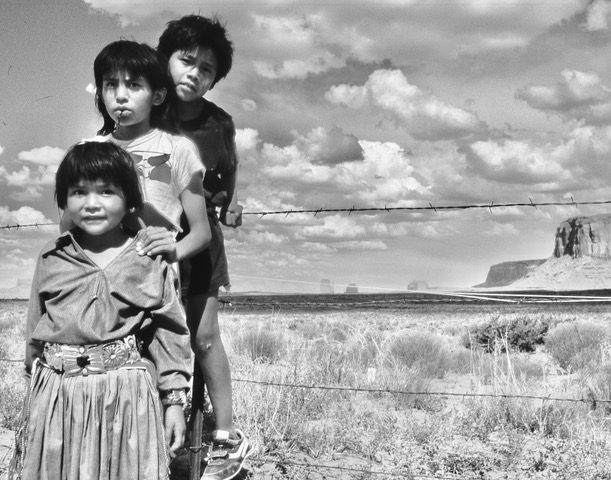