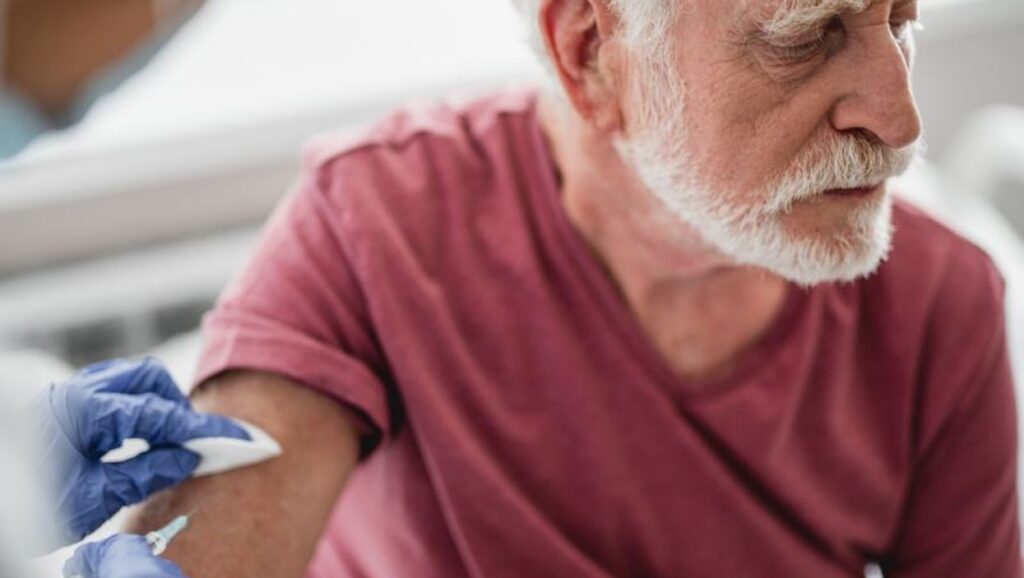 We Clueless People Are Confused

A Play in One Act

Robert: Gee, Margie (age 81), I wonder why we can’t get our vaccinations?

GS: Well, Margie and Robert, it goes all the way back to St. Ronald Reagan.

M &R: What do you mean? We thought he was next to God himself.

GS: Well, Margie and Robert, he was. You see,  Reagan was the mouthpiece for the super wealthy.

GS: Don’t forget Reagan said over and over again: “Government is not the solution. Government is the problem.”

M & R: Yes, of course. Isn’t that true? Small government, low taxes. Tax savings to the wealthy, then it trickles down, right?

GS: Yes, of course. Tiny government (maybe none at all), means the wealthy won’t have their money stolen by big government and given to poor, lazy, stupid, drug-addicted inner-city assholes.

Stephen Miller (Trump adviser) jumping into the conversation: Yes, M &R, the GS is right. Who would want their hard-earned money given to some Deep State Unelected Bureaucrats to squander?

Miller: Listen to you. Boy, M & R you have really been taken in by those Commies on CNN. Public health, clean water and air, safe food and pharmaceuticals, and public education  – who needs it? These are just cover stories for the government stealing money from the job creators and giving it to the slouches in public housing. Read Ayn Rand. It’ll all become clear.

GS: So M & R are you getting the picture?

Steve Bannon (Former Trump advisor) also jumping in: Clearly the solution to our problems is the deconstruction  of the administrative state. No state, no taxes. You little people can pray to your God for help. Remember, Jesus said, “The meek shall inherit the Earth.” You are the meek. So wait until you die, then God will take care of you.

M & R: So what does this have to do with why we can’t get our vaccine?

GS: You see, my plan is to make the 1% even richer. The way I do that is to make sure they pay no taxes (think Amazon) so they can keep all the money. It will all some way, someday trickle down to you little people. And if it doesn’t, go to church and they will tell you all about being the meek, and how you need to wait for the next life. So, you see, you get fucked again in this life. It is all part of my plan.

M: GS I told you to watch your language.

R: Margie, Honey, I’m beginning to get the picture. We don’t get vaccinated because our Federal Government HATES government. No taxes. No bureaucrats. No organization. No centralized anything. All good for the 1% who own Congress and tell them what to do.

You see, Margie if we have that stuff, then we’d be a socialist country… you know like Denmark where things just work because they believe we need to work together. Fortunately, here in the good ol’ US of A, it is every man for himself…. so nothing works. That is good for everyone, especially the Robber Barons at the top.

M (getting tears in her eyes): Now I see it Robert. We are so lucky. We can get Covid 19 so the 1% can keep all the money that will someday trickle down to us.

Margie and Robert embrace, crying. The Great Spirit, Stephen Miller and Steve Bannon, and the ghost of Ayn Rand look on approvingly as America the Beautiful plays in the background. 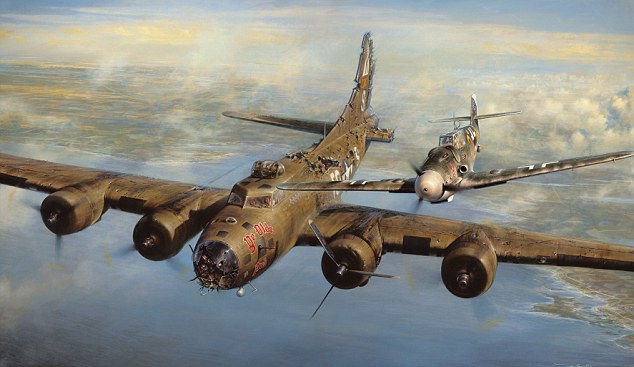 The Crippled B-17 and the Messerschmitt Bf-109

December 20, 1943. The B-17 had dropped its bombs on Bremen and headed for the coast. The plane, piloted by 20-year-old Charlie Brown, had been badly damaged by attacks from multiple Bf-109s. The tail gunner was dead. The front Plexiglas was shot away and 200 mile/hour –76 degree F wind whipped through the plane. One engine was out, two were severely damaged. The plane flew on 40% power. It could not keep up with the other bombers who headed back to England.

Suddenly, Charlie Brown saw a fast approaching Bf-109 coming from behind. Many of the crew were wounded and their guns were frozen. Brown said his prayers. They were done for.

The German pilot, Franz Stigler, was an ace with 27 kills to his credit. All it took was three more points – that he’d get for killing a bomber – for him to receive the coveted Bronze Cross.

As Stigler got closer to the Bomber he could see how damaged it was and how shot up the crew was. In training, the German pilot had been told to never shoot a parachuting soldier. He felt the plane was just like that. Helpless.

Stigler flew closer to the B-17 to communicate with its pilot. He wanted the bomber to land before heading out over the sea to probably certain death. Brown said no and kept heading back to England.

Stigler escorted and wounded bomber over German flak guns, thinking they wouldn’t fire when they saw his 109. Stigler stayed with the bomber until they were safely out of German air space. He then saluted Brown, dipped his wings and peeled off back to Germany.

Brown and his crew made it home, just barely. When he told his commanding officers what happened, they said, “Tell no one. We don’t want our pilots feeling sympathy for the enemy, or that they should expect sympathy from the enemy fighters.” On Stigler’s side, if he had told his superiors, he would have been shot.

Fifty years later, Brown found Stigler living in Canada. The two pilots met for the first time with cameras whirring. An interviewer asked Stigler what it was like to meet Charlie Brown in person. Stigler began to cry and said, “I love you Charlie.”

The book about all this, “A Higher Call,” is not antiwar, but does raise the question why old men force young men into battle and tell them to hate each other, when, in fact, these young men have no reason not to respect, or even love each other.

Still working on my new audio book, the essence of which: 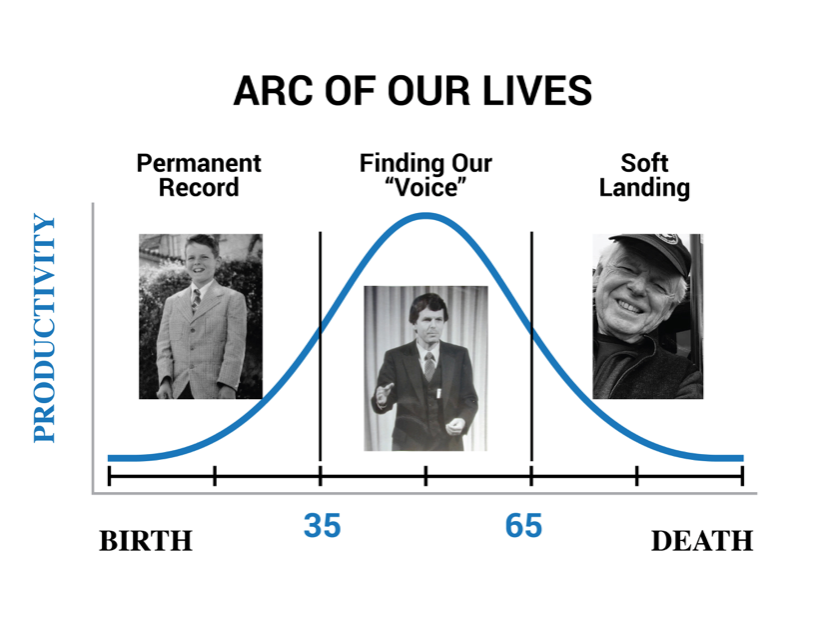