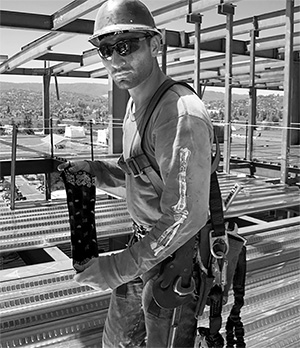 This is Dave, an ironworker on the downtown Redwood City commercial building, Crossing 900. I was allowed up on the top floor for the placement of the final beam. There were a hundred people on the ground 10 stories below to celebrate this event. Dave was getting ready, and a little nervous. I was shooting stills. I pulled out my iPhone to do an impromptu video interview with him. I started firing questions, like “How are you feeling right now?” He shot a look back at me and said, “Uh… could we do this later, over a beer?” 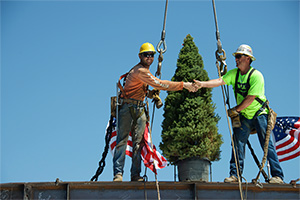 Dave and Danny secured the final beam to wild applause from below. The flags tell the world the job is done. The Christmas tree tells the world no one was killed on the job (an ironworker tradition). 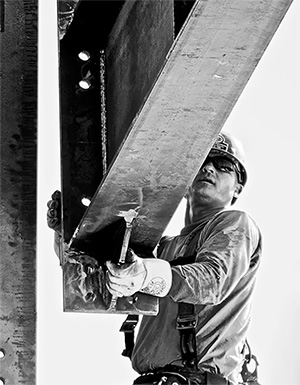 A few days after I took this shot, Rene’s lower leg was crushed by an out-of-control 2,000-pound beam. I sent him a blow up of this image while he recovered in the hospital. His coworkers said it made him weep.

Six weeks later, I hosted a reception for the ironworkers. Half way through the party, in hobbled Rene on crutches to wild cheering. Though I’d never met him, he gave me a warm hug. 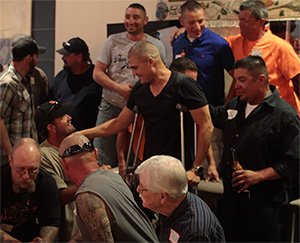 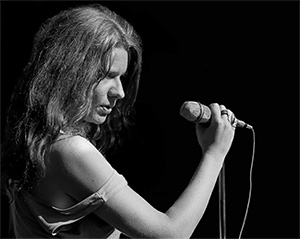 October 16, 1966. I was walking in Golden Gate Park with my new SLR camera looking for things to photograph. Suddenly I heard a gut-wrenching blues / rock singer from the neighboring meadow. I picked up my pace. Here before me was an unknown gravely voiced hippie chick blasting it out like no one I’d ever heard. She and the band were on a flatbed truck. With a small audience of maybe 150, and no security, I scrambled up the back of the truck and shot a whole roll of black-and-white Plus X film.  I was 10 feet away from her.

Years later I advertised prints on eBay. I got a call from Janis’ brother, Michael. I ended up selling three prints to the Joplin family and 10 to The Hard Rock Cafe. Unforgettable. 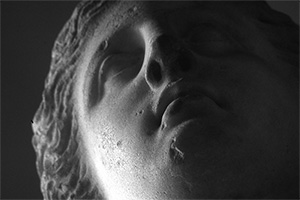 I first visited the Louvre in 1968. In art classes I’d learned about some of its most famous pieces: the Mona Lisa, the Venus de Milo, the Winged Victory. After wandering for several hours, I came to the Venus de Milo. Stunning. Breathtaking. I had my camera, but there were too many people in the way. I wanted time alone with Ms. de Milo and my Nikon. 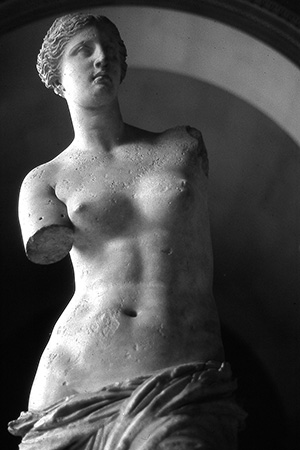 The following morning, I was at the front door 15 minutes before it opened. Once inside, I ran the quarter mile to where Venus was. The morning light streamed through the huge arched window next to her. Without a tripod, I moved quickly around the statue. I shot two rolls of slide film.

Within ten minutes the room was crawling with tourists. My private time with Venus and my camera was over; but those slides retain the beauty and power of that 7 foot piece of marble 45 years later.