I grew up around the corner from a Christian Science church which my grandmother attended. For a few years from about nine to twelve, I went to that church to make her happy.

At a “Testimonial Meeting” one Wednesday evening, a man got up and held his left arm high in the air. He said a week ago it had been cut off in an accident at his job. He told us he knew the truth about Mary Baker Eddy, and her book, Science and Health With  Key to the Scriptures, and since we are all made in the image of God, there can be no error – like a missing arm. He told us his arm grew back. Everyone applauded. 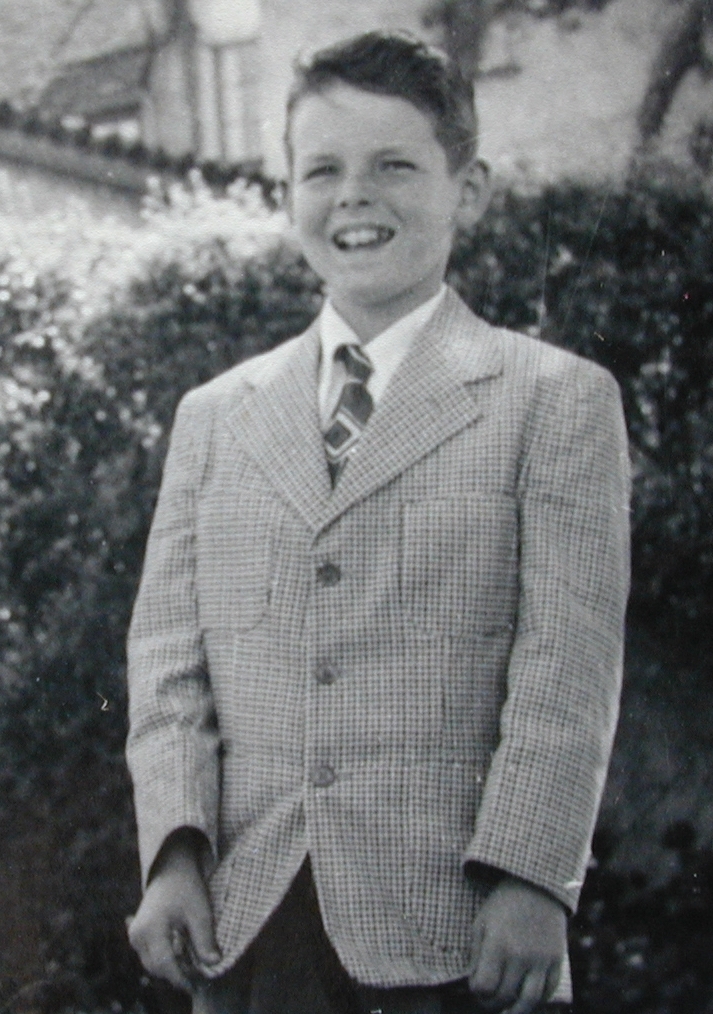 I was impressed. As the session drew to a close, I realized I wanted to testify. With my ten-year-old heart pounding in my chest, I slowly rose to share MY testimonial, “A week ago, I got a bad cold. I prayed and knew the truth from Mary Baker Eddy, and now my cold is all gone.” I was cured. Again, the elderly blue-haired ladies applauded. Several came up afterwards to compliment me on my amazing story of healing.

It was clear to me that prayer works!

A Flat Tire and the Kindness of Strangers

Last Thursday, I was driving back from the East Bay on the San Mateo bridge. Just off the bridge along highway 92, I noticed a bumping sound, like rough pavement. Then my steering wheel began pulling to the left. The bumping got louder.

“Shit,” I thought, “Do I have a flat?” I was going 60 miles / hour. As I took the turn to get onto 101 south, the bumping and steering problem got worse. At the base of the turn is a large dirt area. I pulled off and stopped. My left front tire was flat… and very hot to the touch. If I had driven another three or four hundred yards, I’m sure the tire would have caught fire.

Hmmm… call AAA, or change it myself? I opened the trunk and pulled out the jack, the lug wrench, and the spare tire. It was 80 degrees with dust blowing all around and cars speeding by at 70 miles per hour. I jacked up the left front tire and was struggling with the lug nuts. Suddenly, a cream-colored late-model Subaru pulled over. A man about 40 approached me and asked, “Do you need any help?” I said, “No thanks, I’ve just about got it.” He said, “OK,” and turned back to his car. It was then I noticed the “Bernie” sticker on his back bumper. It all made sense. 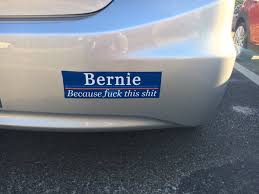 If his bumper sticker was for Trump, Bush, or Romney, now THAT would have been a surprise. After all, the Republicans say, “Every man for himself.” Now, that is the American dream: Freedom to change your OWN tire on the side of the hot dusty, windblown highway.

As he drove away, I instantly regretted not asking him, “Why did you pull over? Such generosity is so rare today.” Here I was, an 80-year-old man, white hair blowing in the wind, struggling with my tire iron, and no one else thought to stop.

Then it dawned on me, it was the bumper sticker. If he votes for Bernie, he must care about the welfare of his fellow humans. What a concept. As his car pulled onto 101 I yelled into the wind, “Go Bernie!”

Save the date: October 10, 5:30 – 7:00. Come see my new photography show at the Talk of Broadway restaurant (2096 Broadway, Redwood City). Enjoy a wine and cheese reception and hear about these world-class works of art. (Don’t believe the rumors that Ansel Adams will be there to show support.)

Please RSVP so I know how much refreshments to plan for – rick@rickgilbert.net. 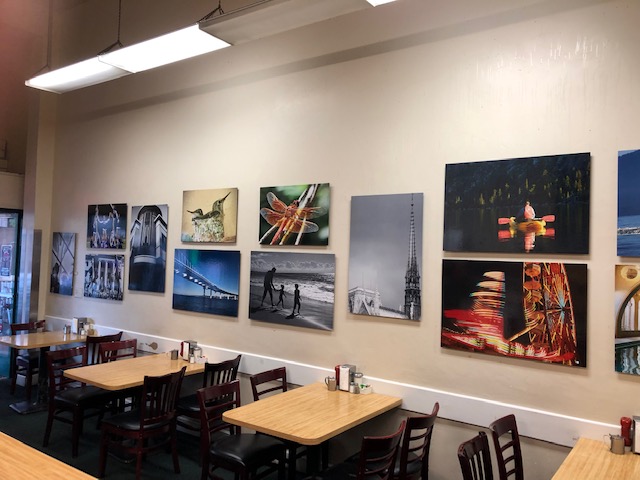 From the Land of Trumpistan

Peggy “Thousand Points of Light” Noonan is a Republican commentator I read regularly in the WSJ. Her September 14th. column described Donald Trump:

His mind is a raucous TV funhouse. He is immature, unserious, and at the mercy of

poor impulse control.   He doesn’t exercise power intelligently, but emotionally – with an eye,

To date, we have six confirmed deaths due to e-cigarettes with 380 cases of lung disease nationwide. The Trump administration is considering taking the product off the market. This is a “serious public health problem” a spokesperson said.

On the other hand, gun violence accounts for more than 40,000 deaths each year… but this is not seen as a public health problem that requires government intervention.

2 thoughts on “Prayer and the Kindness of Strangers”