Jim Keeffe was having lunch with a former SF State student, Margie Steele, one day last June.  Jim, who turns 80 this month, had a very successful career as a professor of organic chemistry at the University. When they got up from the table, Jim was unstable. Margie helped him into a chair. She said, “Jim, I think you are having a stroke.” Margie had gone on to become an emergency room physician. Dr. Steele tended him until the EMTs arrived and took him to SF General. Jim has been bedridden ever since. The left side of his body is paralyzed.

It is hard to imagine a worse condition. Even cancer or heart disease seems preferable. I’ve visited Jim many times over the past five months. One day I asked how he deals with the boredom of being in bed all day. Without hesitation, he said, “I’m writing a short story about my experiences, it’s called The Catheter Girls.” Although a scientist by training, Jim is as humanistic and literate as anyone I know. I thought to myself, “This will be good.” I said, “Will you tell me the story?”  “Sure,” said Jim, and away we went. I switched on my iPhone recorder.

What follows is Jim’s 400-word story. His body may not be working, but his mind, heart, and humanity are roaring along at full speed. 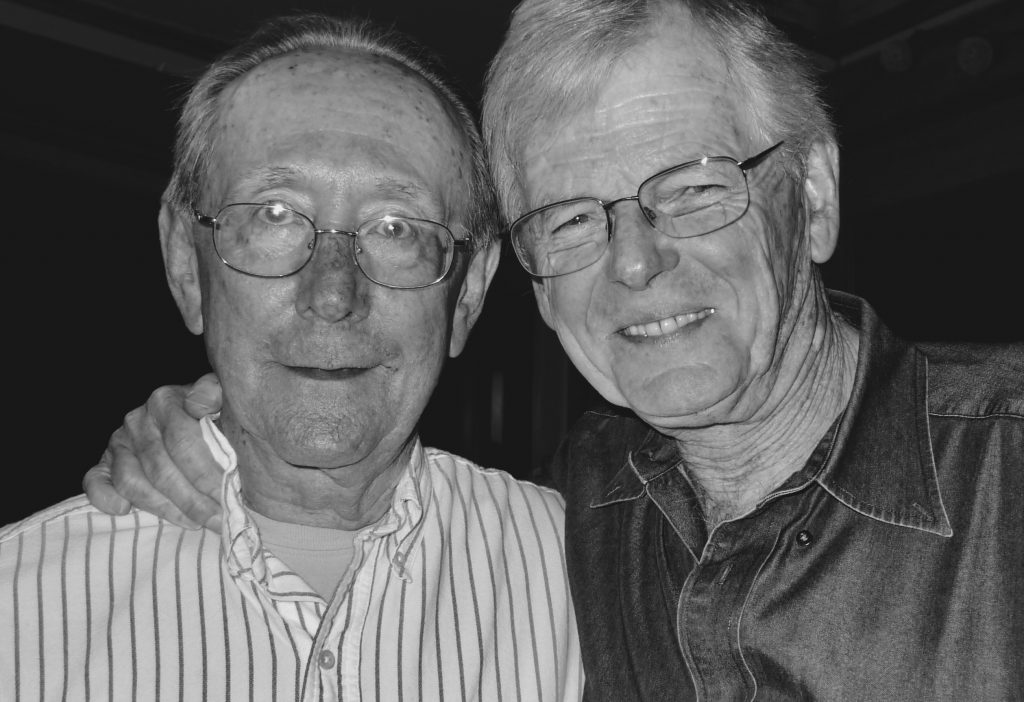 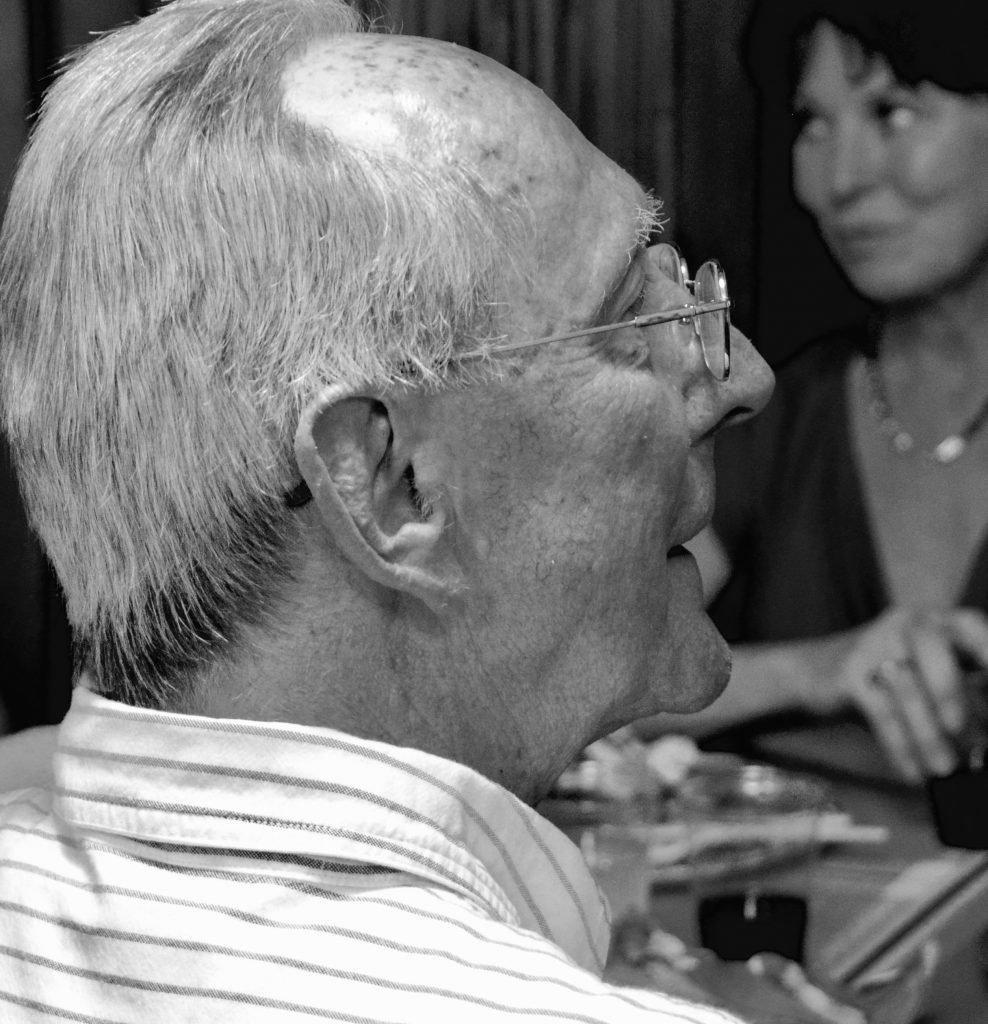 It is getting dark outside which hales the approach of the Catheter Girls. Their skilled job requires a lot of training. Don’t try this at home.

You can follow the progress of the Catheter Girls (The Cathies) across the ward by the mounting groans of anticipation: “Oh, oh no. Not again.” They have to remove the catheters and put in new ones every night. They also check for urinary tract infections. You don’t want to be on the wrong side of the Catheter Girls. It hurts when they put them in, but not so much when they take them out. It is the best way to control “passive urination,” the pee going into a reservoir they call a urinal.

The catheter insert is not your favorite activity, but not as bad as you fear. Some catheter girls are more popular than others. It is all about how gentle they are. It turns out the gentle ones, like Wendy and Louise, have sons or brothers; they don’t want to hurt these young men. I could be their baby brother. They are as gentle as can be, and still get the job done. This is skilled labor.

Right behind the Catheter Girls are the Suppository Ladies. No special skills needed. They just have to be willing to “face the music.” They put a suppository up your butt to help keep you “regular.” Some people don’t keep their suppositories very long. They have swift reactions. It sounds like any music that goes “Toot.”

Many of the Suppository Ladies are former Cathies and tend to be older. They have motherly and big sisterly attitudes toward the Cathies, who tend to be younger and need advice from time to time.

In ERs and ICUs around the country, there are cranky old men who are being attended to by cute young girls who feed them, change their diapers, and most all, listen to them. As time goes by, the old men fall in love with these angels. They don’t say, “Will you marry me?” They say “Will you come home with me and be my companion?” It’s not the feeding or changing; it’s the listening well.

My wife, Holley, said, “I don’t do diapers. That wasn’t in my wedding vows.”