I reviewed Fury in my last blog post, rickgilbert.net/#/n_1678

American Sniper is a good war movie. Lots of action, tension, drama, but I was not moved. Why, I wondered. Why did I like Fury so much, but not Sniper? 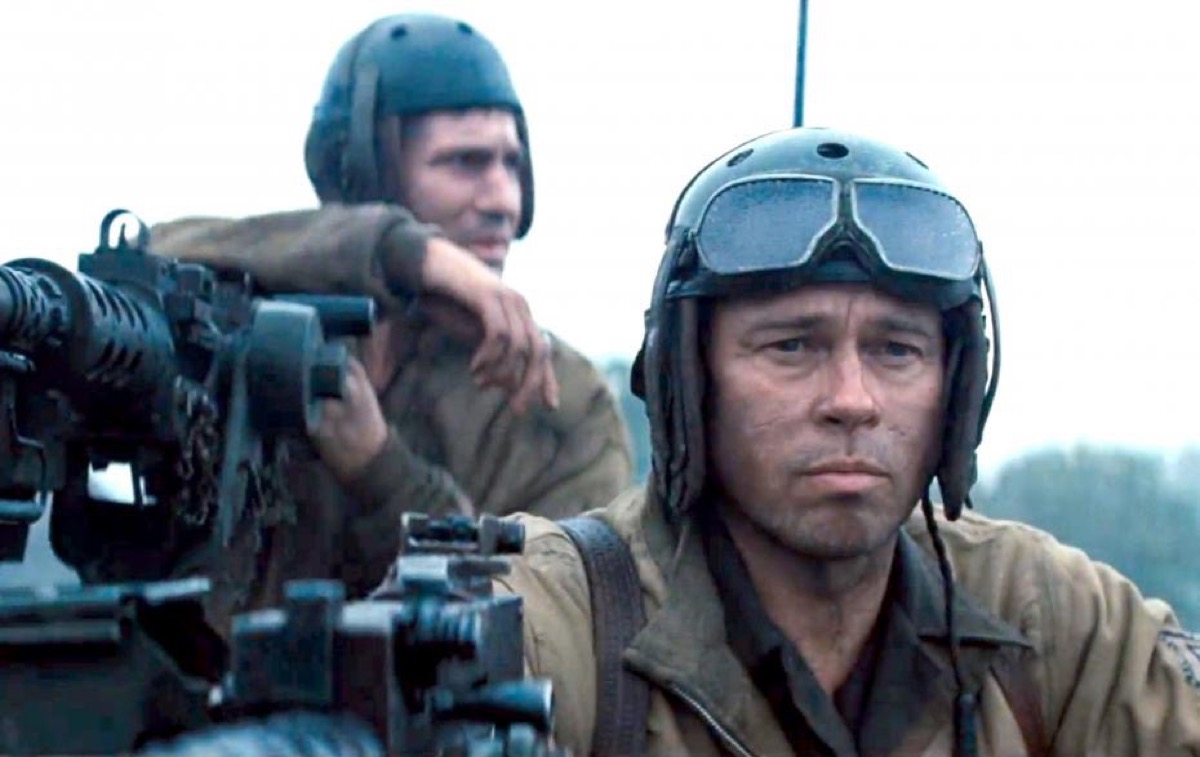 Fury is about WW II. The Nazis were trying to take over the world. Everyone was involved. Total war. If there is such a thing as “a good war,” that was it.

Sniper is about the Iraq War. No one now thinks that was a good idea except Dick Chaney and his neocons. Why did we sacrifice so much money and so many precious lives? The answer: access to the northern Iraq oil fields for American oil companies – and to enrich the stock of the arms manufactures.

The “heroes” of both films do not question what they are doing. The raison d’etre of Wardaddy, a flawed but sympathetic character played by Brad Pitt, is to kill as many Nazis as possible. Fine. The raison d’etre of Chris Kyle, played by Bradley Cooper, is to kill as many Iraqi fighters as possible. No questions asked. And that is the problem. The famous poem “The Charge of the Light Brigade” comes to mind:

“Their’s is not to reason why,

Their’s but to do and die.”

While the Allies’ decision to fight Hitler was driven by the need to stop an unimaginable genocide, and global hegemony, from the beginning, the Iraq War was clearly Bush’s war, driven by geopolitical greed. The volunteer army should have been asking, “Why are we here?”  It is hard to feel too sympathetic toward a soldier in such a misguided war.

Fury is a classic “Hero’s Journey” story – or, perhaps more accurately,  a coming-of-age story. The young gunner, Norman Ellison, is thrown into the tank from the typing pool. He quickly  becomes a man. His mentor is Wardaddy who dies showing Norman the way to manhood. 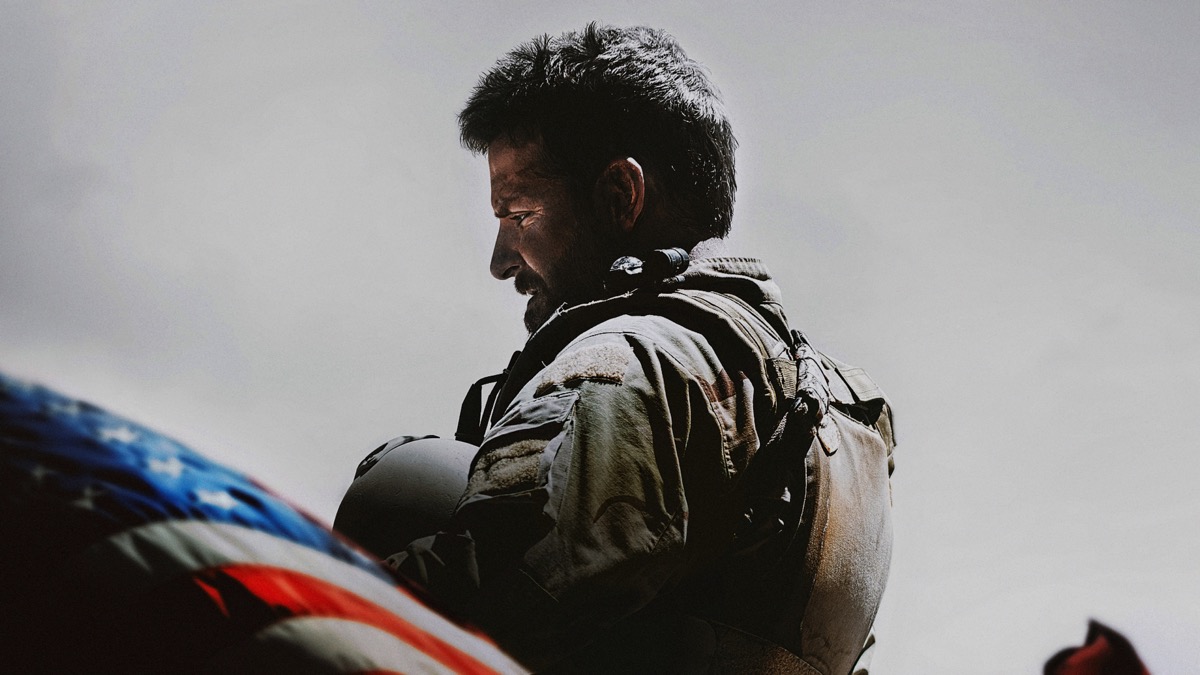 Bradley Cooper, playing Chris Kyle, has no doubts about why we were there or what he was doing. He comes to no new “ah-ha’s” about himself. Toward the end, he is talking to a military therapist:

Therapist: “Do you ever think you’d done some things over there you wish you hadn’t.”

Kyle: “No. That’s not me.” “I’m willing to meet my creator and answer for every shot I took.”

No change here. No questioning. No journey taken. In a hideous war effort that should have been rife with questioning, there is none. My country right or wrong. Just not interesting. Sniper is getting an ecstatic reception, especially from people on the far right.  No surprise here, with their history of mindless military support.

Of course, war movies are not about philosophical concerns regarding the nature of good and evil. They are about kicking someone’s ass. So why expect (maybe demand) something more?  Because with the specter of Viet Nam still rooted in the consciousness of Baby Boomers, and the war-without-end Middle Eastern debacles, a little more questioning of our motives and actions in battle just might make us think twice about entering the next war zone.

3 thoughts on “Why Fury is Better Than American Sniper”